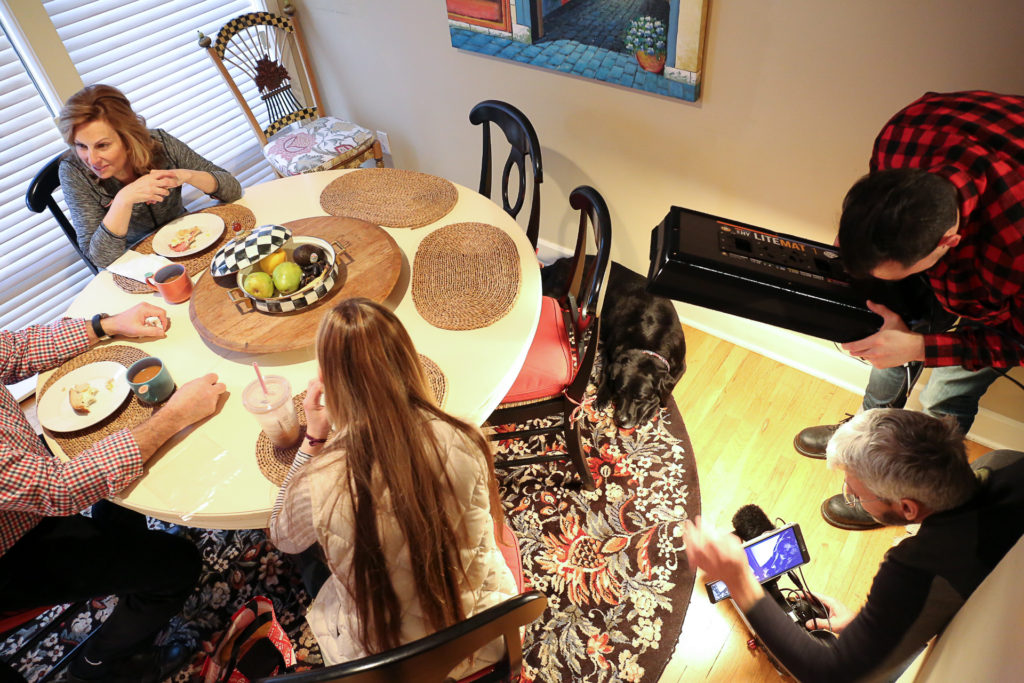 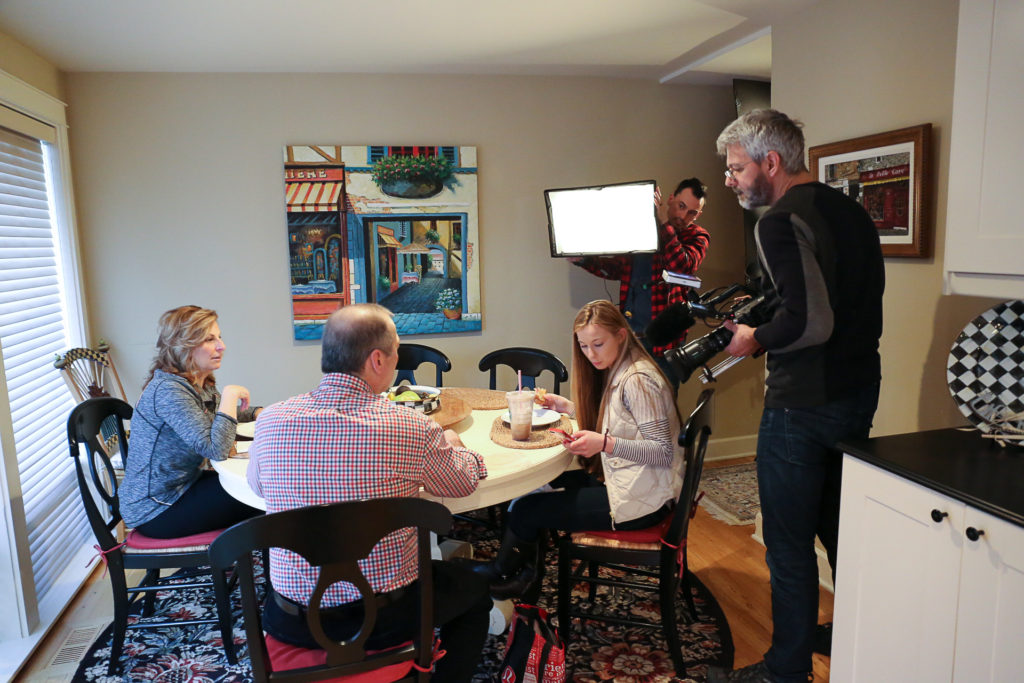 When you’re a documentary filmmaker, it’s easy to fall into the habit of shooting b-roll with available light all the time. The need for speed can eclipse all other considerations, especially with regard to lighting. But it doesn’t have to be that way. LiteGear’s S2 LiteMat 1 makes it possible for documentary cinematographers to bring a little Hollywood to their next production. You don’t need a big crew – just one assistant who stays glued to your side while you work. Your assistant (with your direction) solves the lighting challenges, while you and your camera stay focused on the story.

What is the difference between videography and cinematography?

But remember, lighting is a subtle thing. If it looks lit, you’re probably overdoing it. The approach I’m sharing with you is really designed to complement the light you find, not overpower it. The LiteMat S2 unit is quite bright, but it’s never going to balance your subject with direct sunlight.

The good news is it doesn’t have to. All you need it to do is wrap light into places where it doesn’t quite reach, and reveal detail in shadows that would otherwise go black.

Take the frames below. In the first frame below, the man has leaned back so that our Hollywooded fill light is being blocked by another person sitting at the table. This reveals what this shot would look like with just available lighting. (Note that woman on right has correct fill on her in both frames.) 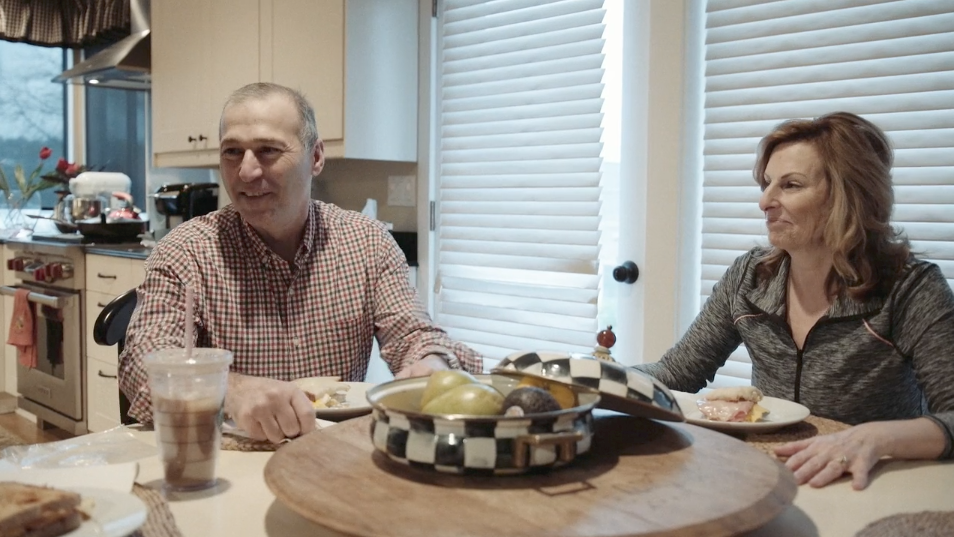 Without fill on his face, available overhead light casts harsh shadows into his eye sockets 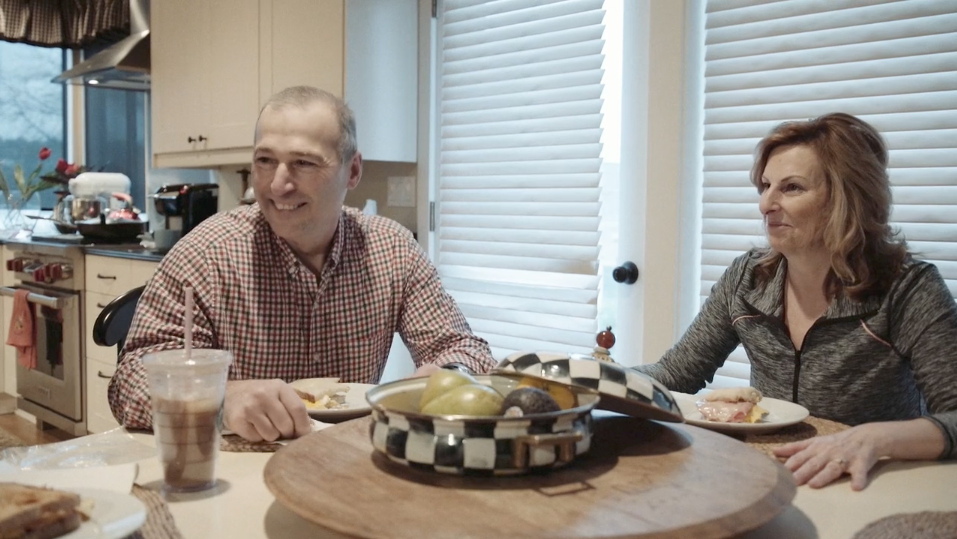 With fill, we can see clearly into the shadows on his face, but they still feel like shadows.

The mood I was going for with this shoot was warm and happy family time, so opening up the shadows under his face (while at the same time keeping a natural vibe) was the appropriate way to handle this. The LiteMat and an assistant allowed me to achieve that. 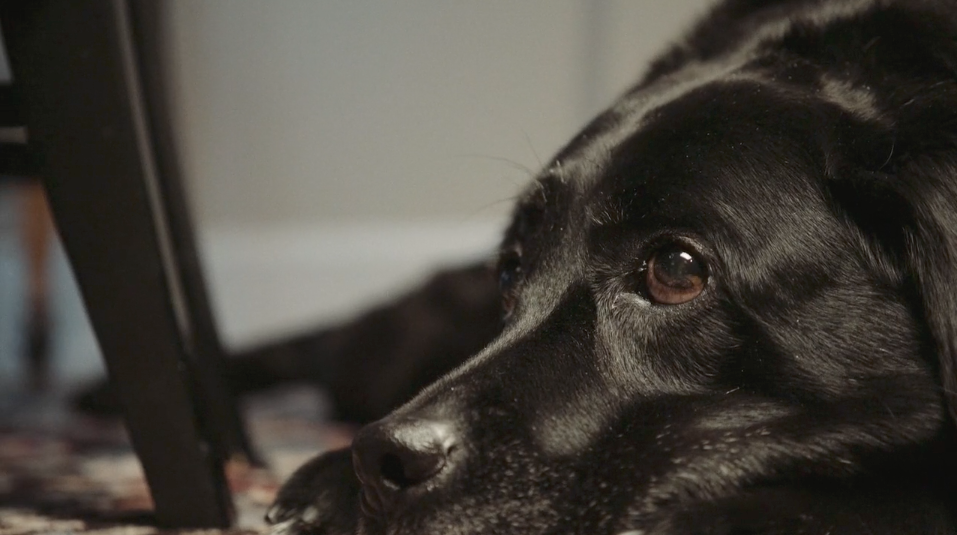 Hollywooding a light allows picking up this shot quickly without fuss

I wanted to include the dog in this piece (because audiences love dogs) but he was lying under the table. Which is to say, he was in extremely low light. Basically he would have been silhouetted without the light. But because I was working with an assistant and light, I was able to see the dog, call for the light, and grab the shot within a few seconds, without disrupting the flow of the action on the table which was my primary focus. Good thing we worked fast, too – the dog got up and moved out of the shot just moments after I was able to grab the shot. And it ended up in the final film, helping me create the story I wanted to tell.

Note: the S2 version of LiteMat is not only 40 percent brighter than the original LiteMat, but it has a wider color temperature. So now, you can go all the way down to 2600k (warm incandescent bulbs) and up to 6000K, which is a good starting point for matching north window light. In other words, it can instantly match just about any light you’re working with on a documentary production.

Here’s how the finished piece turned out:

In film-speak, to “Hollywood” a light means to hold it by hand rather than placing it on a stand. It’s a common technique that is used on productions both large and small, most frequently when a subject is moving and the light needs to travel along with it.

The nice thing about the LiteMat 1 is that it’s large enough to give you a reasonably soft source, while small and lightweight enough to support easily for long periods of time. And with a few accessories, you can rig it up so that the battery and dimmer attach to a belt for completely untethered Hollywooding that puts dimmer and color temp controls at your assistant’s fingertips.

But be careful: the calibre of your documentary camera work will rise using this approach. Clients will start expecting it. Once you start Hollywooding, you can never go back! 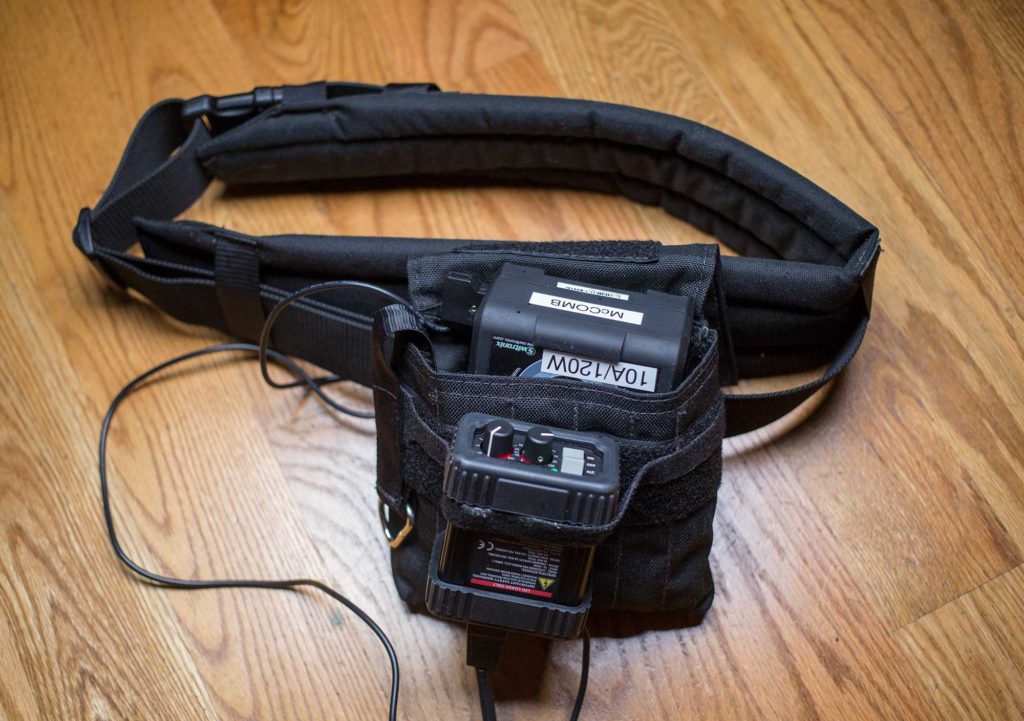 Thanks to photographer Doug Plummer who took these photos while working on assignment for our mutual client on this project.