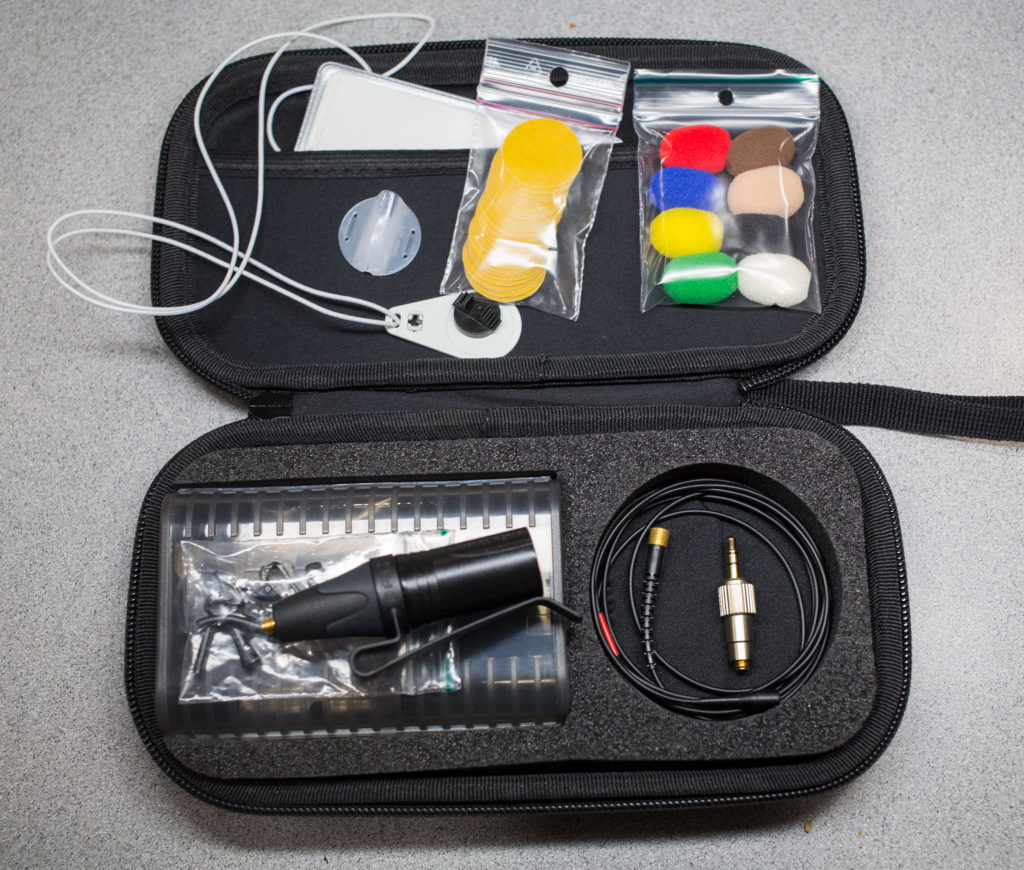 For my documentary film work, I’ve been pretty satisfied with my Tram TR50s over the past few years. But when the mic capsule came loose for the second time on one of them, I was in the mood to try something new. After reading some reviews, I picked the DPA D:screet 4061 lav mic.

Why I chose DPA

The biggest surprise with the 4061 is how great it sounds under clothing when hidden. And how easy it is to hide using the DMM0012 Miniature Concealer. DPA makes some special two-sided round tape (ADH0002 Double-Sided Tape for Miniature Concealer), which is amazing stuff. You place the mic in the concealer, apply a piece of tape, then stick the mic anywhere inside your subject’s clothing, or on their chest directly. Using this setup, the mic us MUCH quieter under clothing than my TR50s ever were. I’m not sure why, exactly, but I can tell you that it just works. Something about the capsule of the TR50 makes it especially sensitive to clothing rustle.

One note: The DPA Microphones DPADH0004 double-sided tape costs $14 for 10 strips. When it arrived, I discovered it’s actually just Top-stick 1″x3″ toupe tape repackaged by DPA. You can buy 100 strips for the same price on Amazon.

DPA has made a video with some tips on how to hide their mics (or any others, really) under clothing:

I’ve taken the time to decipher some of the materials described in this video.

I’ve also had a Rode lav for a few years, and it’s another decent sounding mic for dialog that uses micro-dot connectors. However, Rode’s implementation of the connectors is much less robust than those found on the DPA mics. The DPA mic has a locking connector, which is thicker, while the Rode connectors do not lock, and feel pretty flimsy. But they have held solid so far. 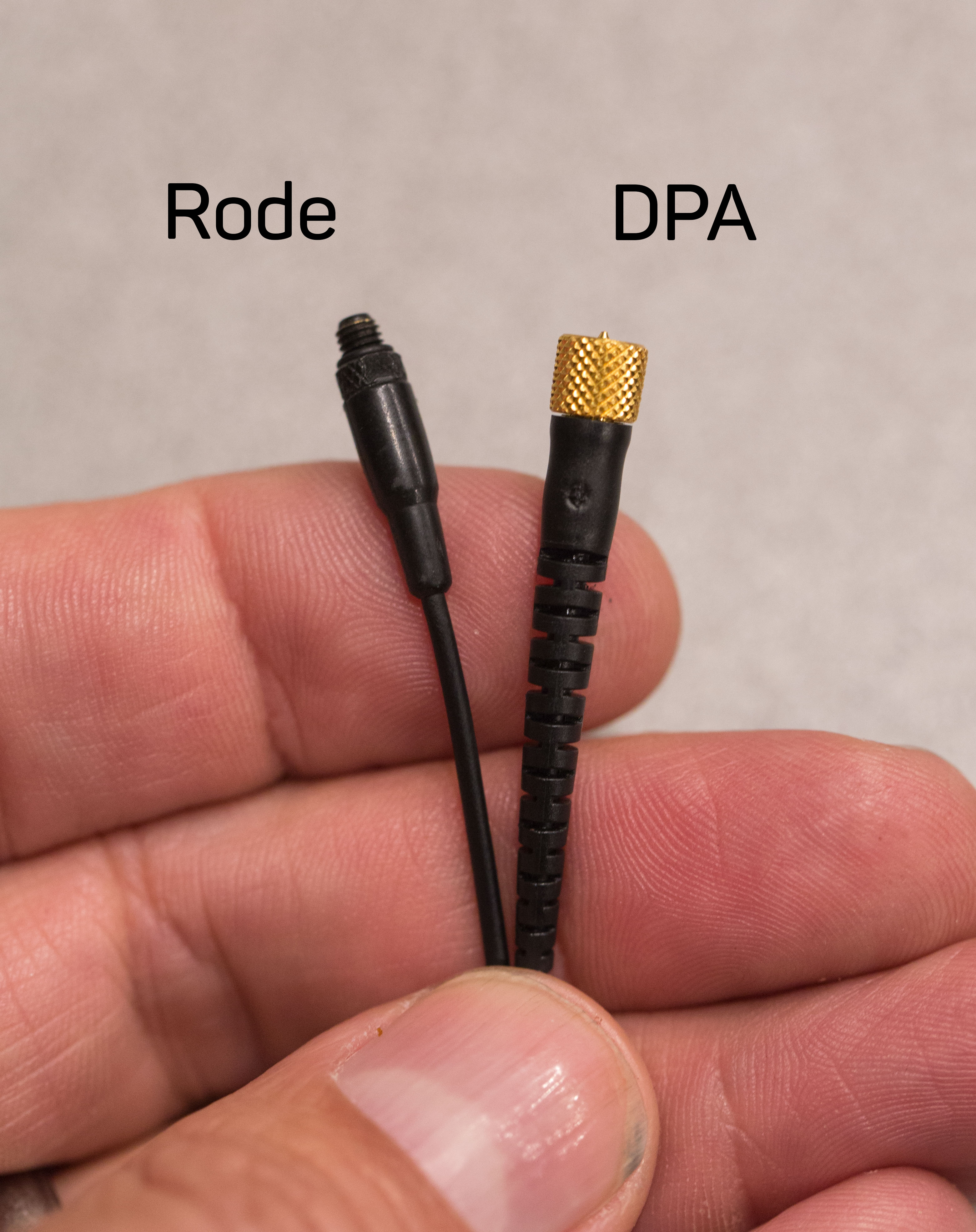 The Rode lav is also easy to hide under clothing using their Invisilav silicon mic concealers. But in my experience the double-sided tape on these tends to come off very easily, and is very fiddly to apply. The double-sided taping system that DPA makes for their concealer is definitely superior.

Quality has a price

If you’re looking to save money, the 4061 probably won’t be your first choice. The 4061 with microdot termination is $449. You’ll need to add at least one connector, and locking connector for Sennheiser Evolution wireless systems is $100; for an XLR connector it’s $115. The accessory kit padded case, pictured above, adds another $134 and includes a magnetic connector. The mic alone comes in a smaller clear, hard-plastic case. The concealer and it’s yellow double-sided tape stickers is sold separately.

The good news is that high-quality sound equipment evolves slowly (unlike cameras, which get upgrades every few months, it seems). It’s very likely that this mic will still be on the job 10 years from now. If you look at it that way, it’s a bargain!