Who knew that getting cancer could be a way into Carnegie Hall?

When Lydia Miner discovered a lump in her throat, she faced a blistering regime of radiation therapy in order to save her life. But the side effects would have left her unable to speak, or even eat, for a long time. Then she heard about a new form of treatment, robotic surgery, pioneered by a doctor at Seattle Cancer Care Alliance.

I made this film for Seattle Cancer Care Alliance, a tireless organization that works to bring patients new tools in the fight against cancer.

This piece was shot on Sony FS5 (SLOG3), and I cut it on Final Cut Pro X. Thanks to producer Sara Finklestein and crew members Alexandra Watkins (summer intern) and AC Kollin O’Dannel. 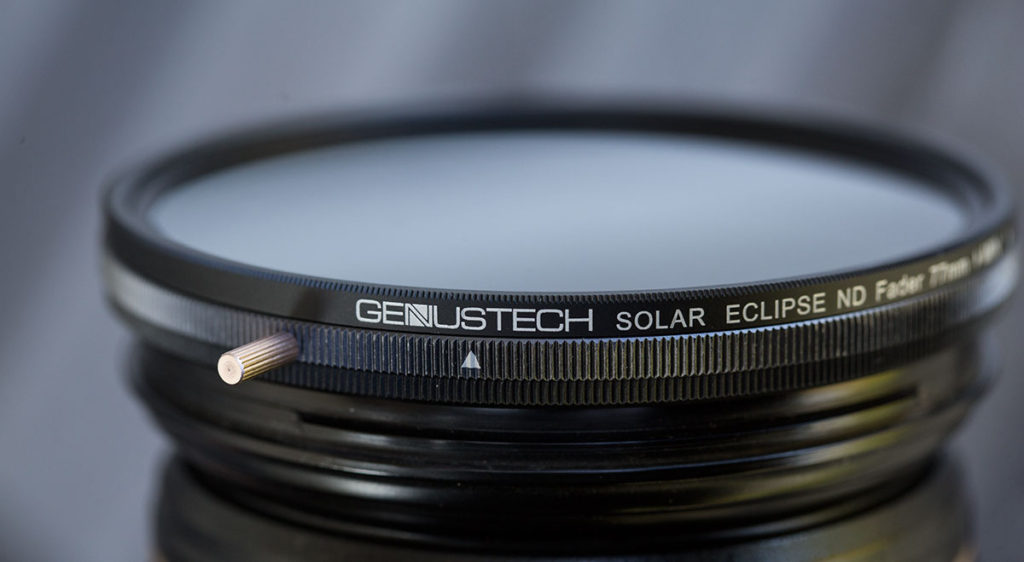 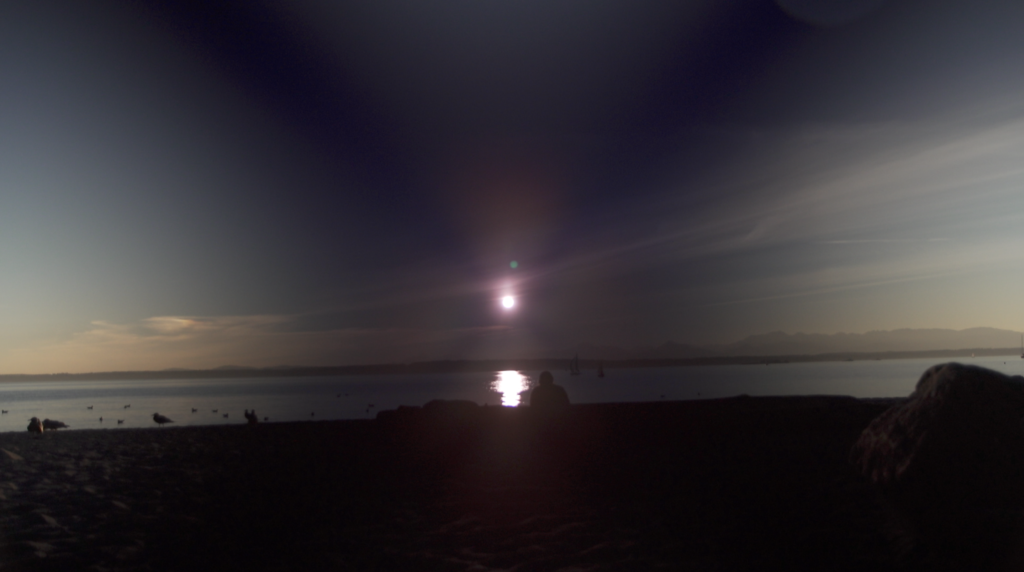 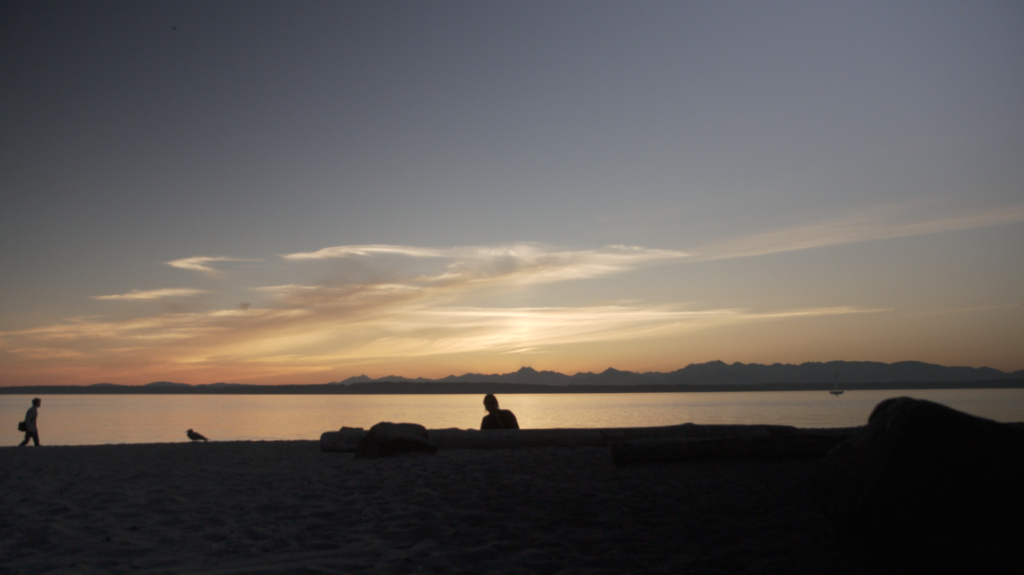 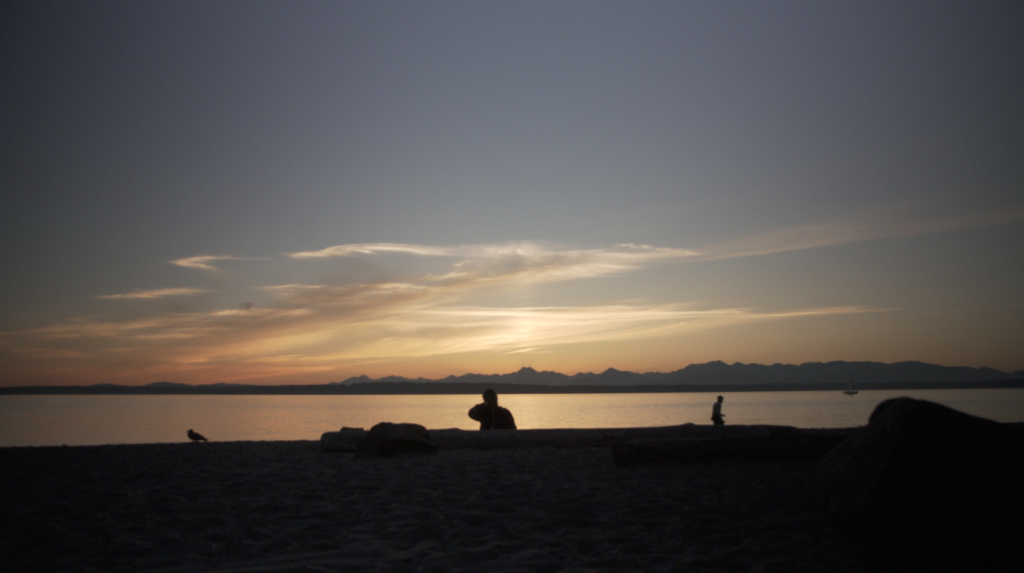 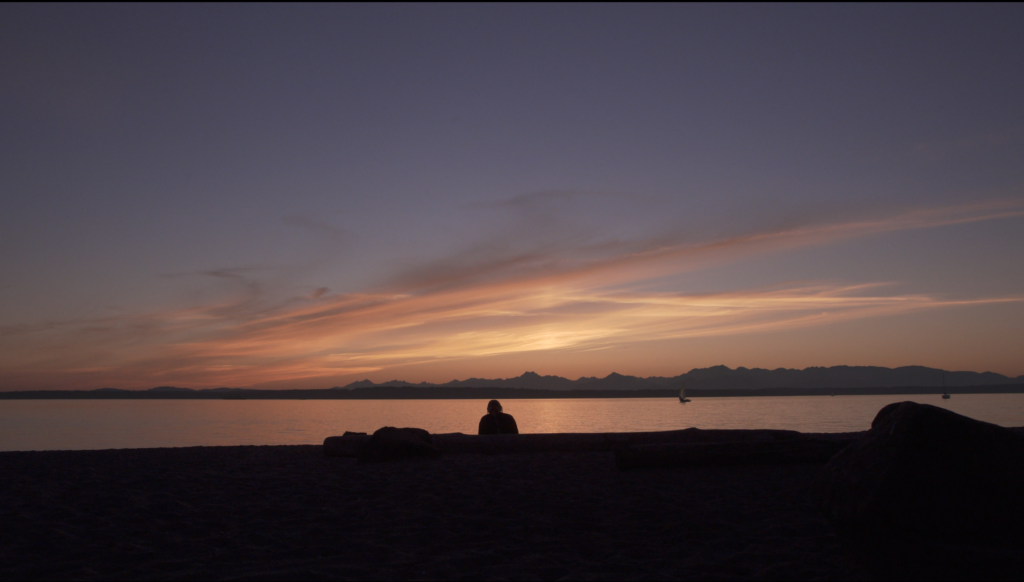 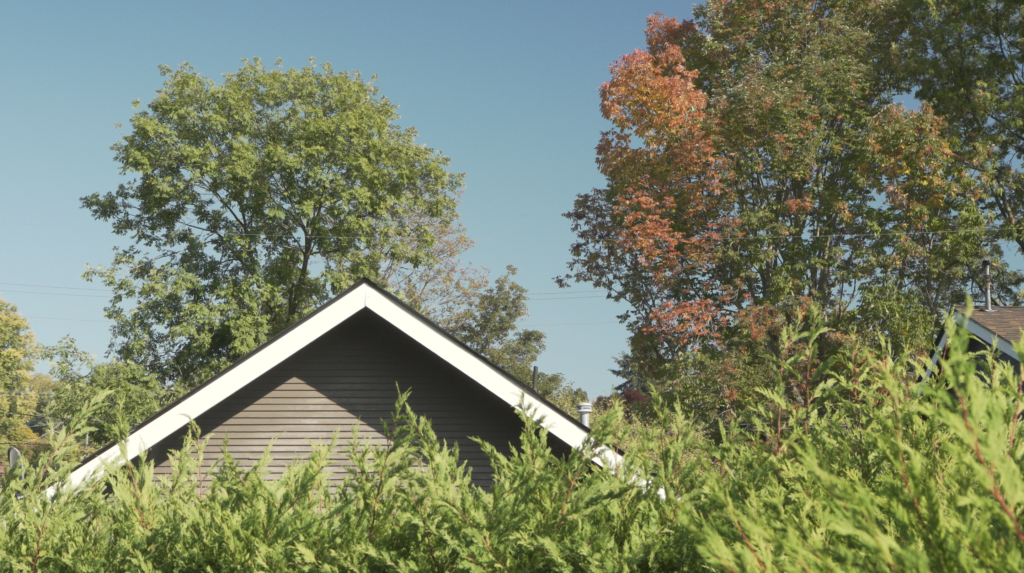 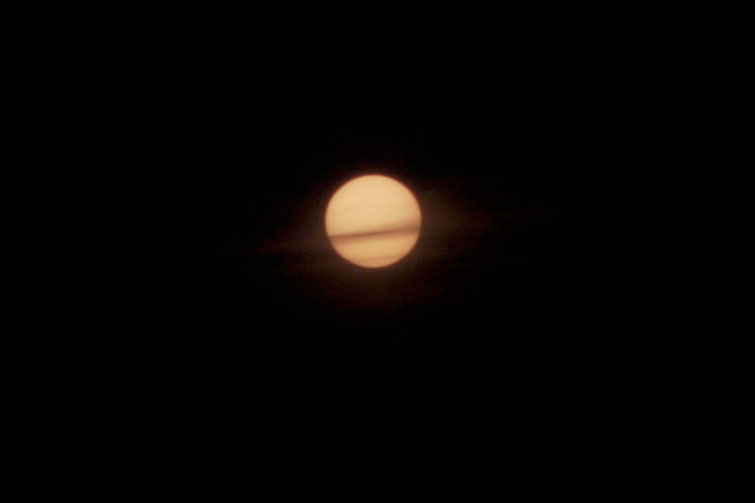