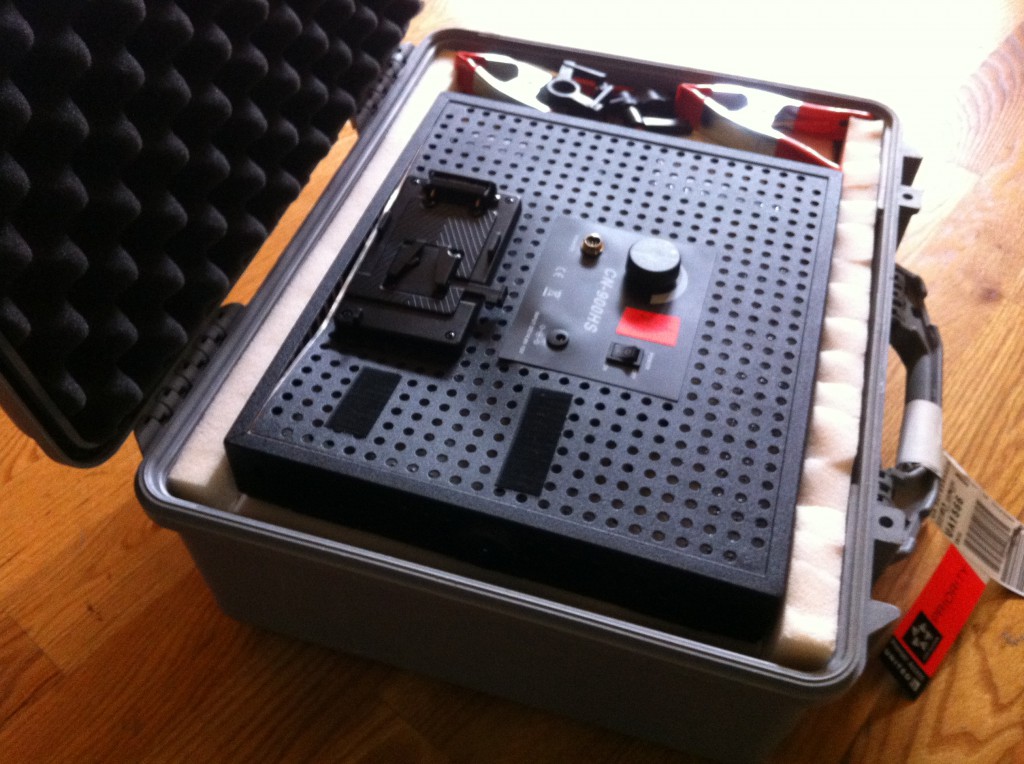 Ever wondered what it’s like inside a creative agency brainstorming session? Our series for Seattle Interactive Conference continues today, with the release of this video, featuring the clever folks of Filter, who share 5 rules for effective brainstorming. Check it out:

Here’s my frame grabs, and then I’ll share a few observations based on a few of them:

One of the biggest challenges that early-stage entrepreneurs face is getting the word out about their business. At that stage of growth, most new ventures simply don’t have the money to afford a professional video production. So we’ve been thinking: if you’ve got a smartphone, you’ve already got a fine video camera. With just a few extra devices costing less than $100, it’s fully capable of producing professional results. But do you know how to use it effectively and quickly? We’d like to show you how.

On Saturday, Lisa Cooper and I will teach an all-day workshop designed to show entrepreneurs how to use the camera they own today, to tell their business story. Web video-making for entrepreneurs will explore what works – and what doesn’t – specifically for anyone with a business to promote.

We’ll spend the morning teaching the how-to basics, and reviewing examples. In the afternoon, the maximum 12-person group will actually create a short web video using an iPhone and iMovie. We currently have 7 signed up and just 5 spots left, so sign up today if you’d like to join us. You’ll learn tips and tricks that can’t be learned from books, to give you the confidence to start using your inexpensive video camera to its fullest right away. 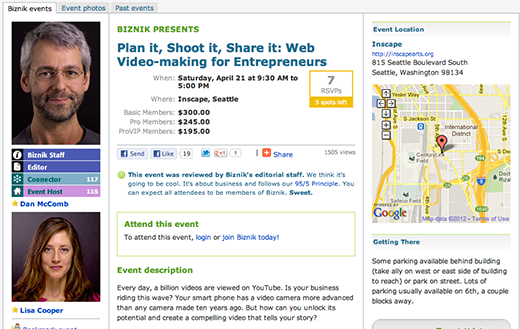 There’s been a lot of development in cameras lately. But I’ve been sorely disappointed to see Canon stuff almost all the goodness into cameras they’ve chosen to price at $10 – $15k or more, while making barely credible improvements to the 5d mkiii and raising its price to $3,500. I was beginning to feel like the big guys were only making cameras for the big guys. But today, Black Magic changed all that. With this:

I can’t wait to get my hands on this insane piece of camera tech.