Did you hear that big thunderclap that split the sky over Seattle last Wednesday morning? That was our first day of shooting on my first feature-length film, a participatory doc called Beyond Naked. I like to think of that moment as the film gods yelling “Action!” Herzog has his day-one, gaffer-tape-over-the-heart routine – I’ve got my thunder. I like where this is going!

Follow our progress on the film’s website at http://www.beyondnakedfilm.com, a WordPress blog that I’ll be updating frequently with stills, clips, and much more.

Here’s a few frame grabs that will give you a taste of the gloomy vibe we’re choosing to open the film with (this is Seattle in December, after all): 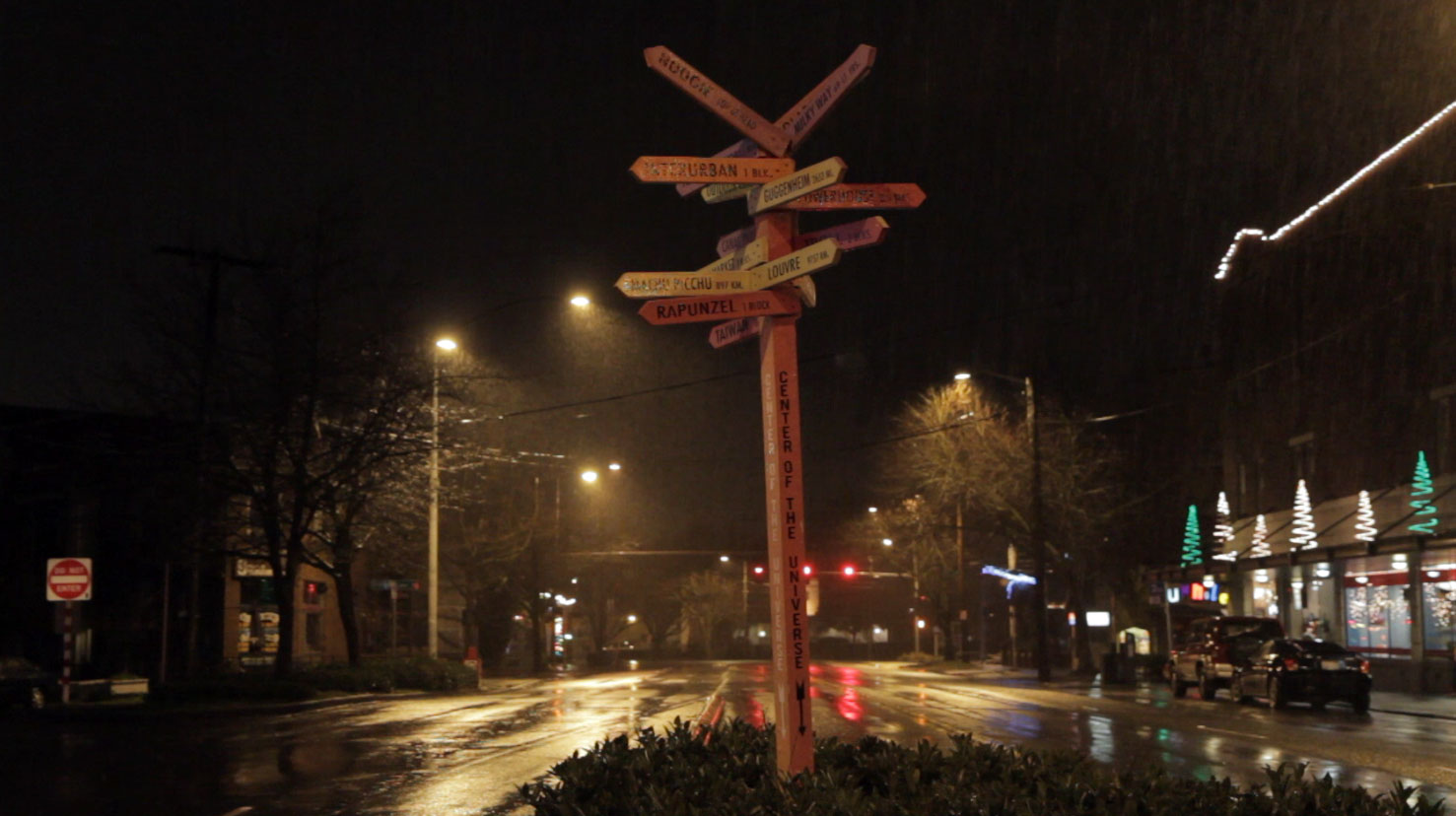 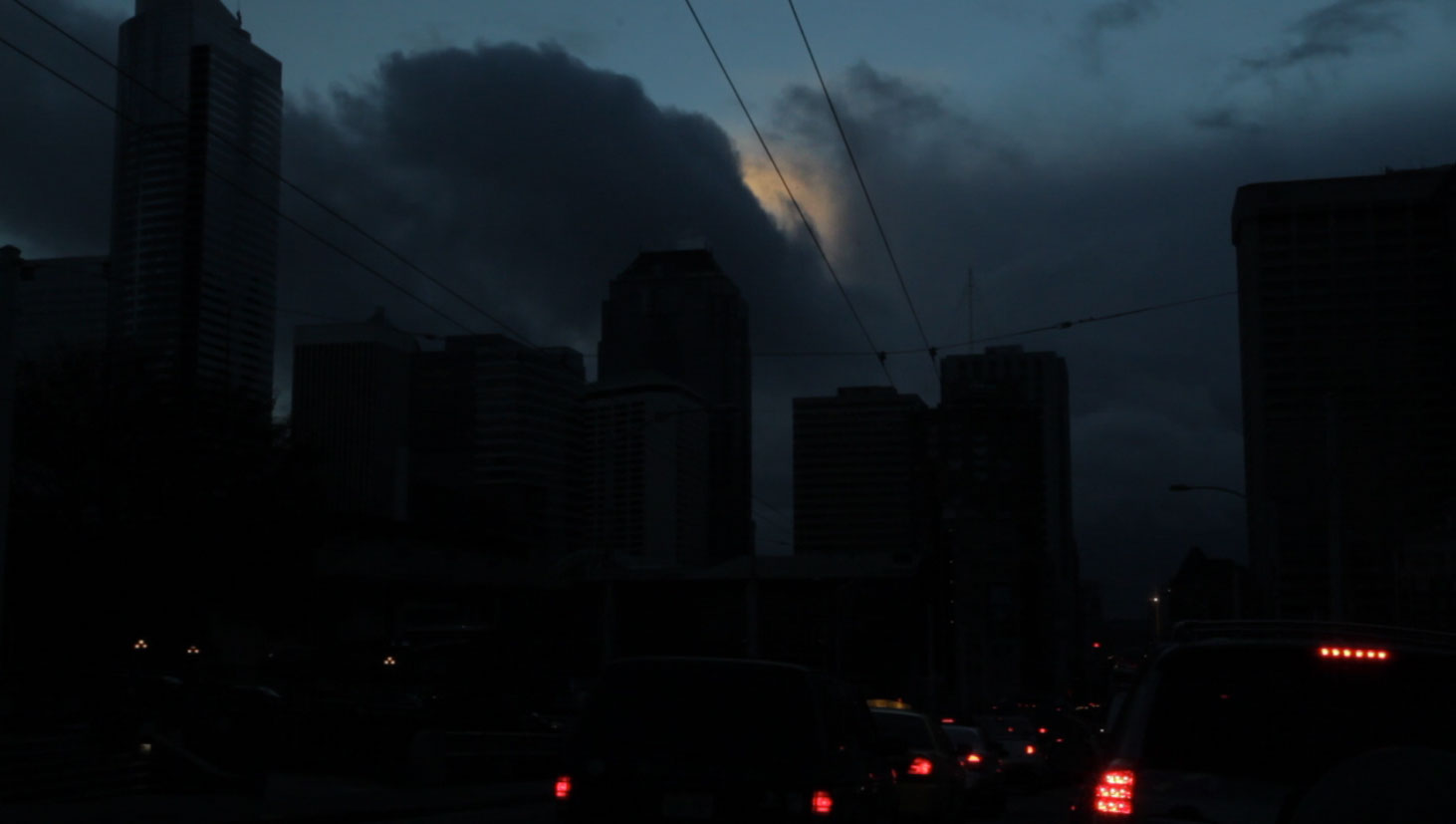 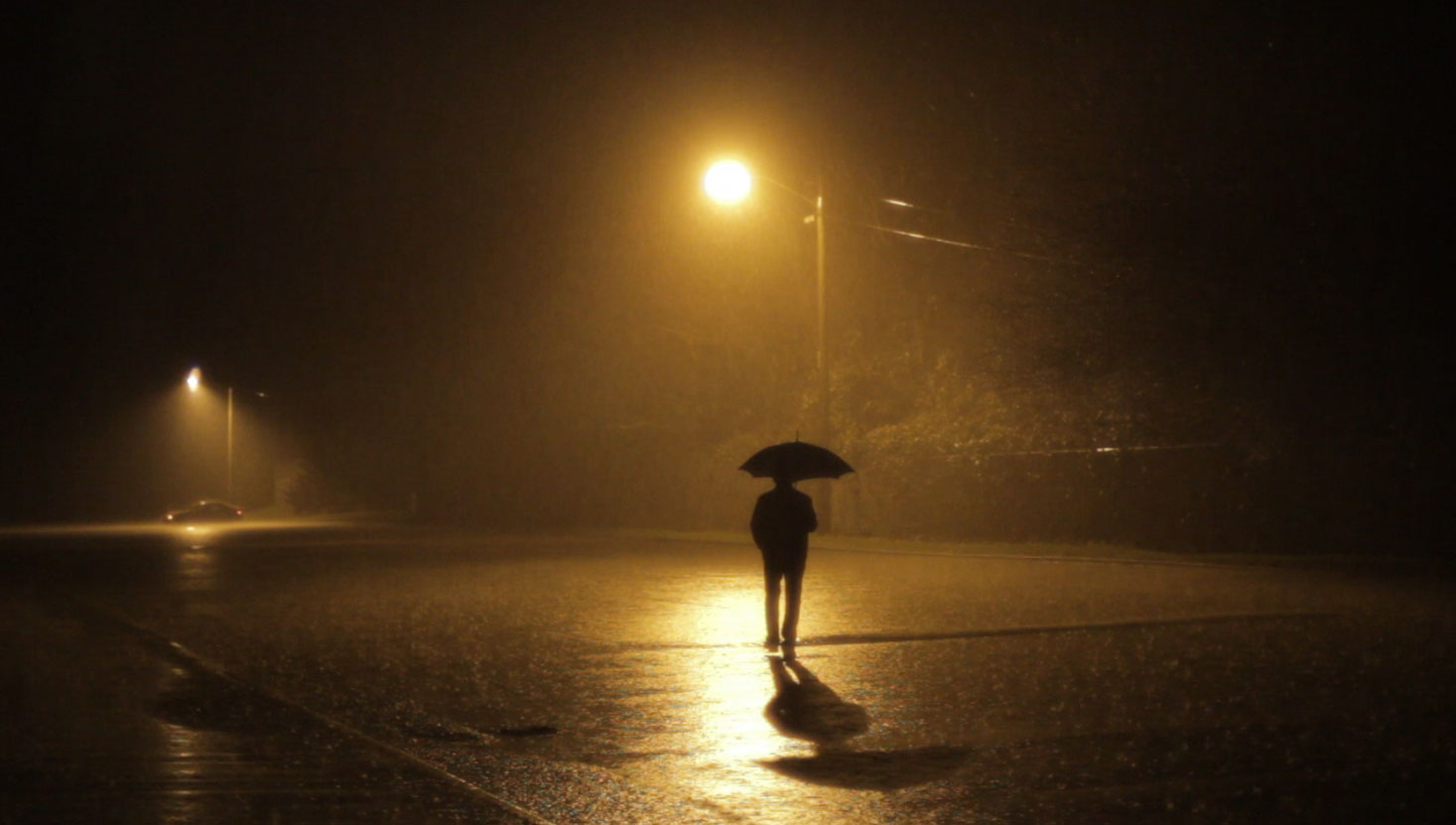 I met Vincent Moon a few months ago when Northwest Film Forum brought him to Seattle for screenings of his films and a one-day workshop. I was blown away by the raw emotional power of his work, despite the fact that he breaks every rule in the filmmaking book (no narrative structure, out-of-focus subjects, made with crappy camcorders, etc.)

Moon faces the same problem faced by lots of filmmakers doing interesting (but not commercially viable) work: how to fund it. Moon has made an art of the small exchange (exchanging, for example, lodging in a foreign city for a short film about the place). But that can only take one so far. So now he’s experimenting with Kickstarter to fund the Columbia project. I’m backing it, not only because I want to see what he comes back with, but also because I’d like to understand by participating how this type of funding can work, for supporters as well as filmmakers.