A quick way to make the most out of overcast lighting is to place your subject against a darker background, add some bounce for the eyes and a bit of negative fill on one side. But why stop there? Let’s say you’re shooting an interview outdoors on a profoundly overcast day. And you don’t have any lighting to punch things up. Here’s something simple you can do to add some seriously directional quality to the light.

Let’s start with a baseline shot: overcast day, soft Seattle light raining down from above, guy with shockingly white hair (me!), shot against some foliage. 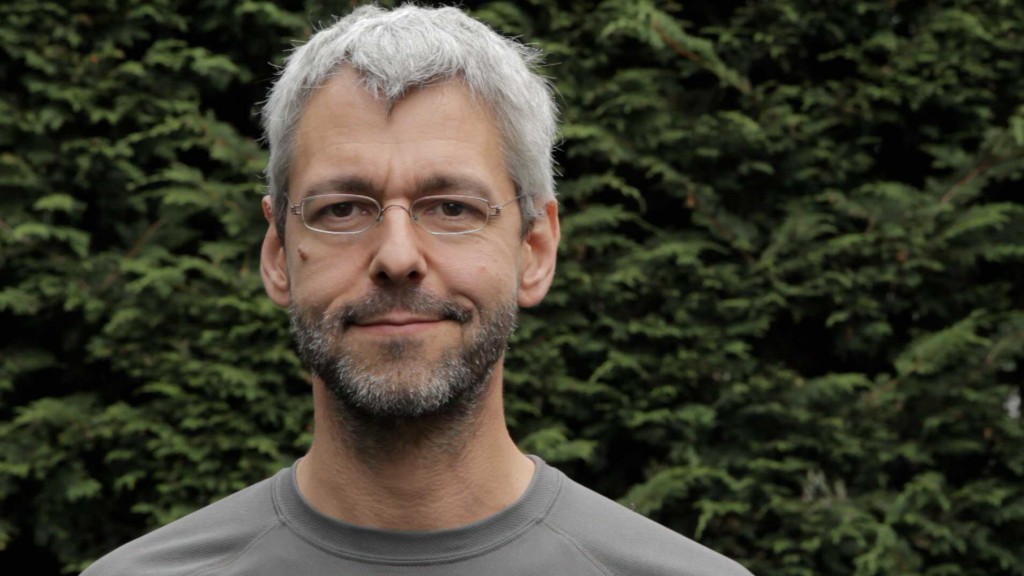 Fly a piece of 4×4 foam core up on a c-stand directly over subject’s head. Drop the flag down until you’re subtracting some light off the top of his head, and you’re seeing the light coming in primarily from the sides. You’ll have to open up a couple stops to maintain the correct exposure. Like so:

Now, add another a flag on the non-key side. You might need two of them (I did). 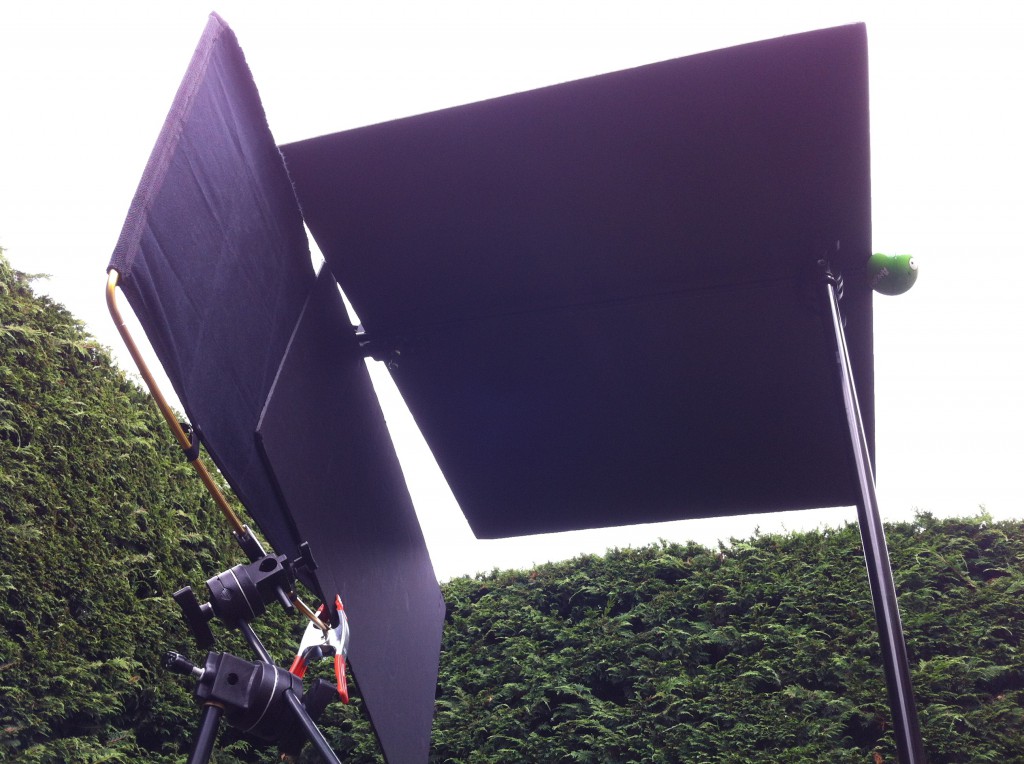 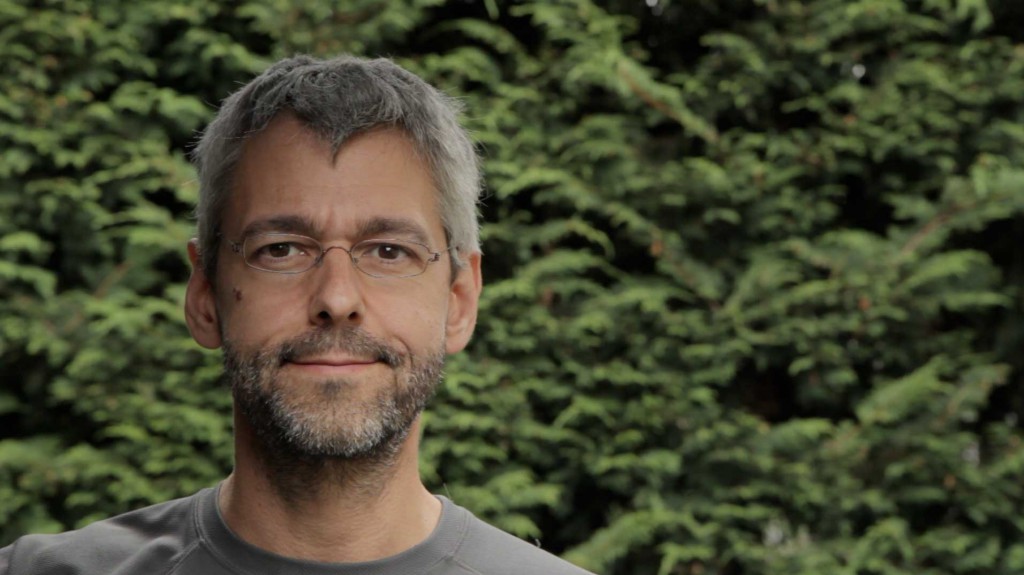 If this had been a real shoot, I’d have fiddled with it a bit more, bringing the flag closer to the camera-left side to block more light, and opening the camera-right side of his face to a bit more light. Also, I’d have opened the camera aperture from f/5.6 f/2.8, to throw the background more out of focus. Oh what the heck, as long as I’m talking about it, I might as well actually do it. Like so: 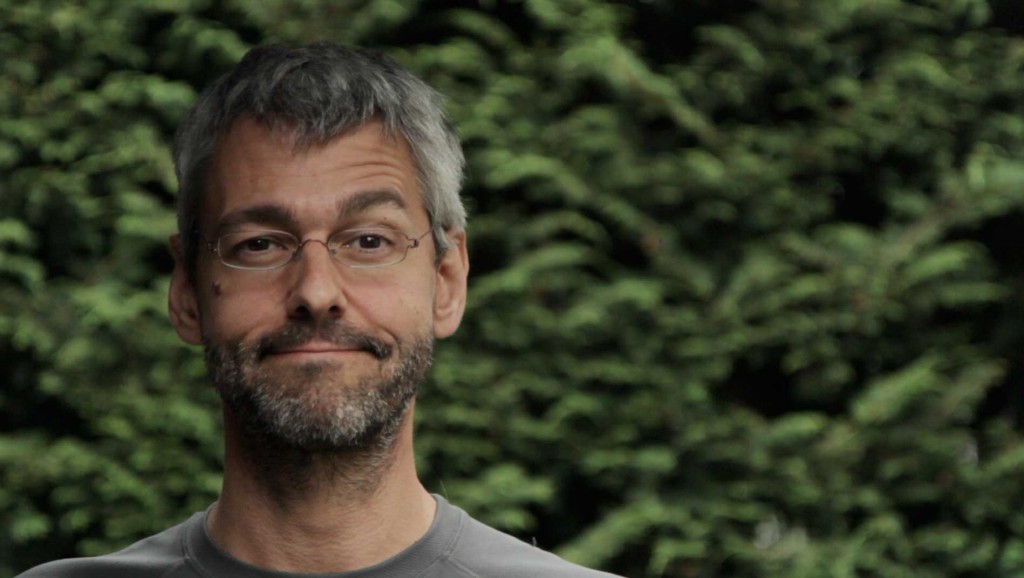 Regardless of how far you take it, the result is clear. Using this simple technique, light is pulled off the top, and wrapped around the side. On an overcast day, enough light will find its way past your flags to provide plenty of fill, but you’ll get this nice soft directional quality.

One thought on “Overcast lighting tip: take it off the top with negative fill”