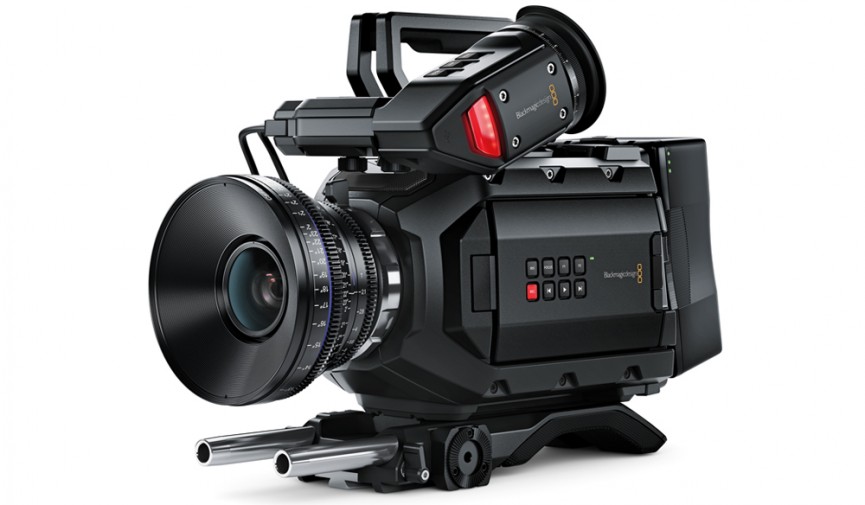 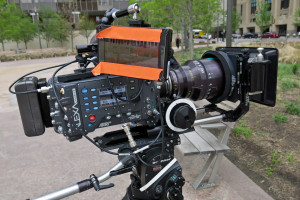 For very a long time (like, since 2010), Arri has been the only digital camera on the market (sorry, Red) that has truly rivaled film. With it’s implementation of digital sensor, which includes a neat  trick with how it reads data off the sensor twice, it managed to deliver the roughly 14 stops of dynamic range that film is capable of. As a result, it’s become the go-to camera of big-budget filmmakers. The only problem, for the rest of us, at least: an Arri Alexa costs about $75,000. Not to mention, it was too big and cumbersome for most documentary productions.

But if the news from NAB can be believed, 2015 is the year where everything changes. When Canon announced the C300 mkii would ship with 15 stops of dynamic range, it marked the first time when, for about $16,000, you could own a digital camera that has MORE dynamic range than film. And a couple days later, Black Magic blows the roof off with their Ursa Mini announcement. For $7,000, you can now get a fully kitted out, ergonomically correct camera that shoots 15 stops of dynamic range. It weighs 5 pounds.

This is the real end of film.

6 thoughts on “The real end of film is here. It’s called the Ursa Mini”