When Seattle Cancer Care Alliance asked me to make a film about their third year of sponsoring Northwest Folklife, I knew immediately what I needed to find: a performer who could speak from personal experience about the healing power of music.

With some help from Folklife staff, I found someone who knew someone who ultimately put me in touch with Ricky Gene Powell. As fate had it, he had been diagnosed with cancer last December and was being treated by Seattle Cancer Care Alliance. When I interviewed him at his home, he spoke very eloquently about his experience, and I knew we had our guy.

Next I set up a rehearsal at Seattle Center, where we shot the piece. He hadn’t told me anything about his band mates, but I thought I’d ask them all one question: Can music heal? So after they’d played a couple of songs, I paused them and popped the question.

Imagine my surprise when Jim Marsh told told me the story about his father, and his own story. 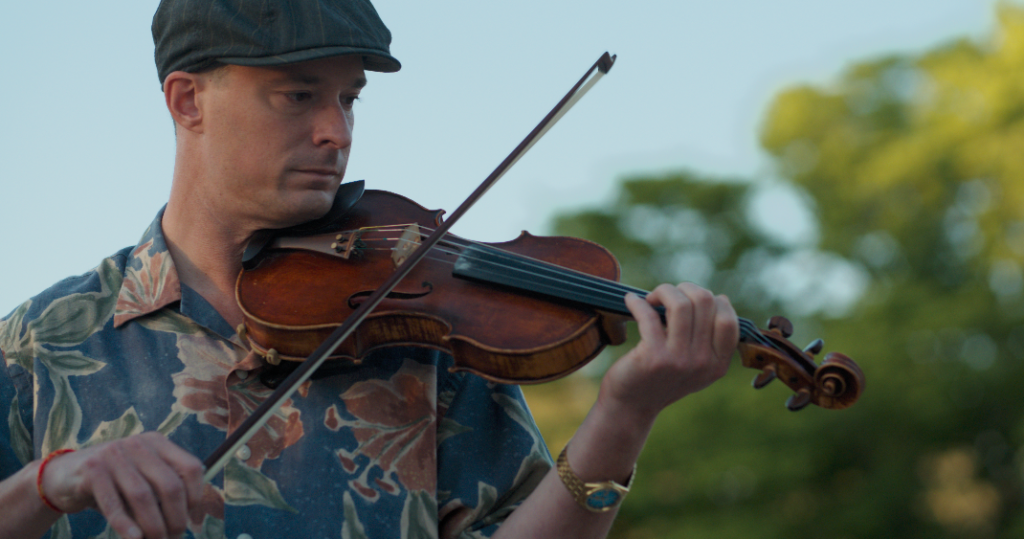 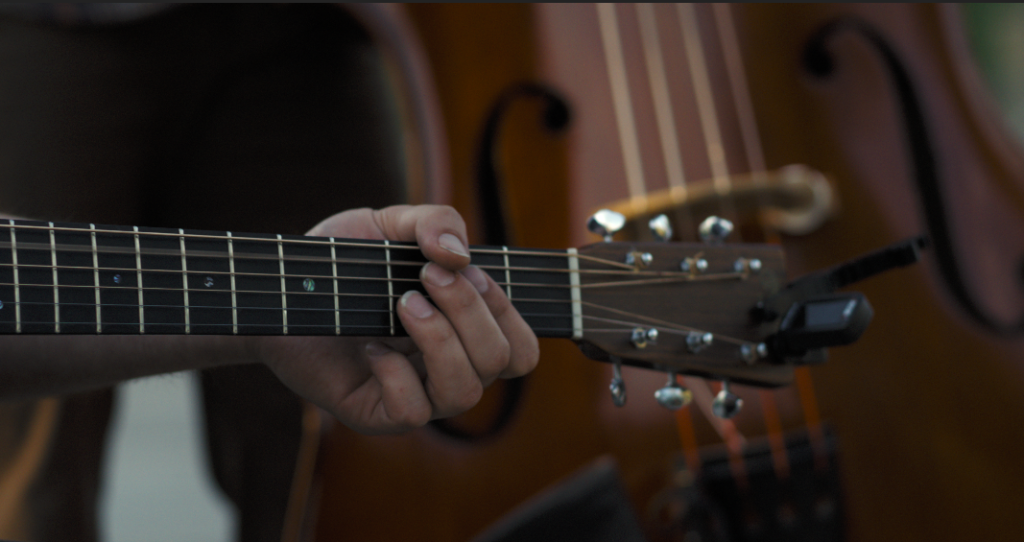 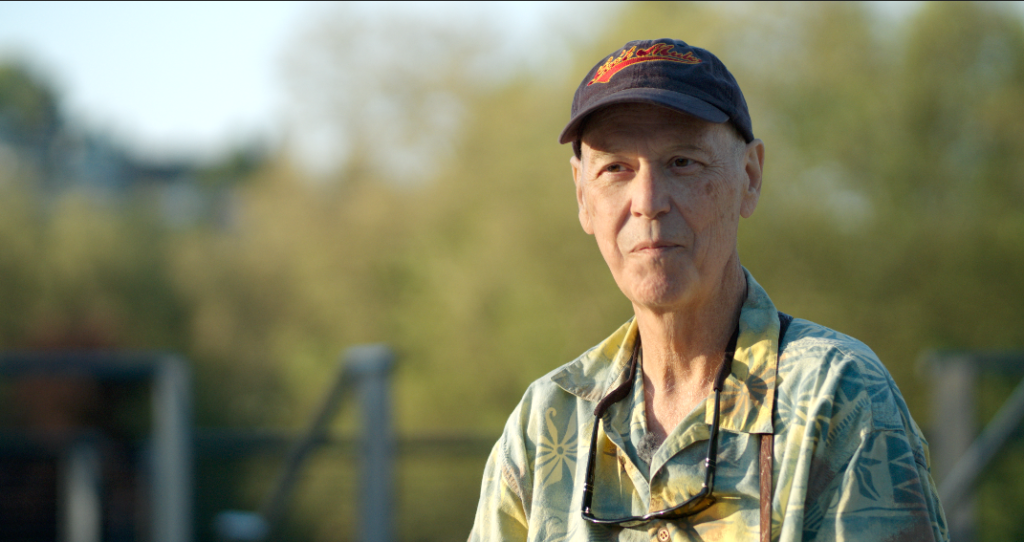 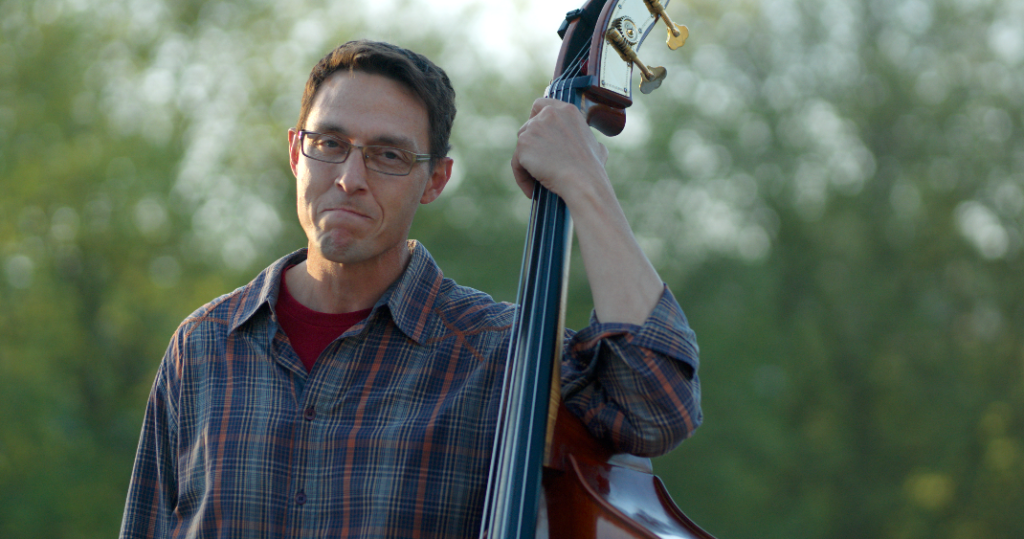 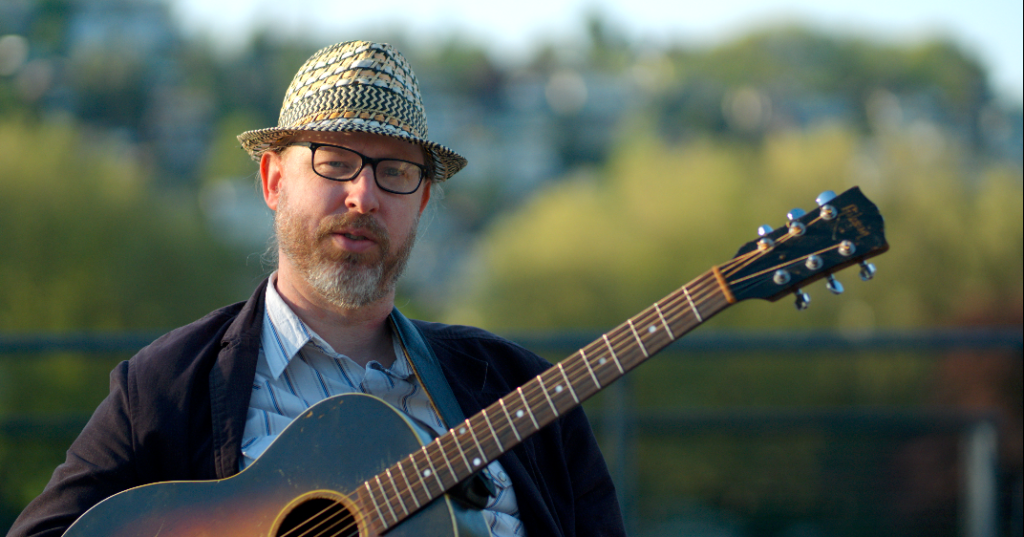 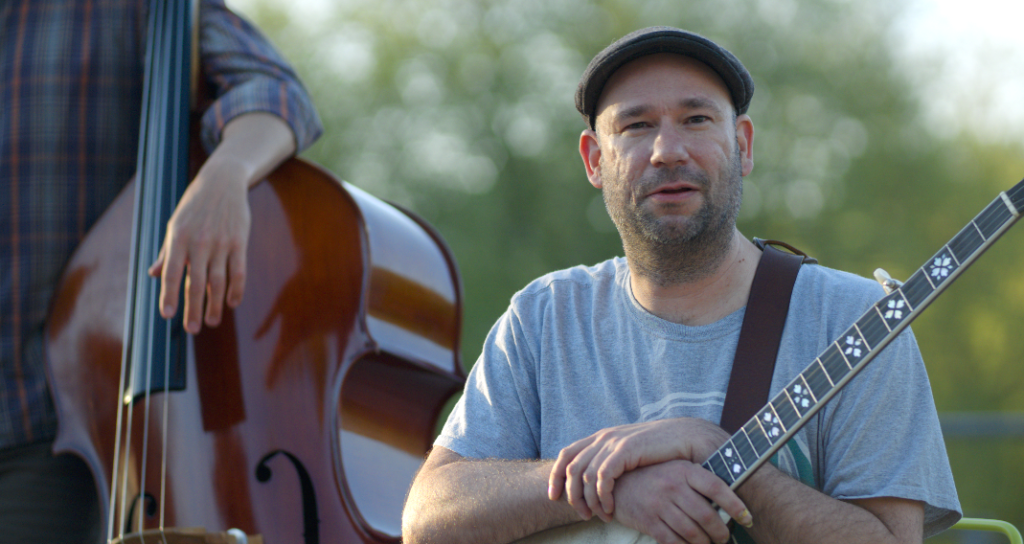 This project was the first I’ve shot with Apple ProRes Raw (although the A cam angle was shot in v-log on a GH5). I didn’t grade in 12-bit, however. I exported out ProRes 4444 files and sent them to my colorist, Kollin O’Dannel, who graded in Resolve.

I am planning to spend some more time with this project in FCPX, to dial in the basics of grading ProRes RAW in 12-bit. Stay tuned for another post on how that turns out.

Meanwhile, I hope to see both Jim and Ricky on the road to full health soon. And I look forward to more healing, powerful music from them both.

And I hope to see YOU at Folklife.

2 thoughts on “The Healing Power of Music”