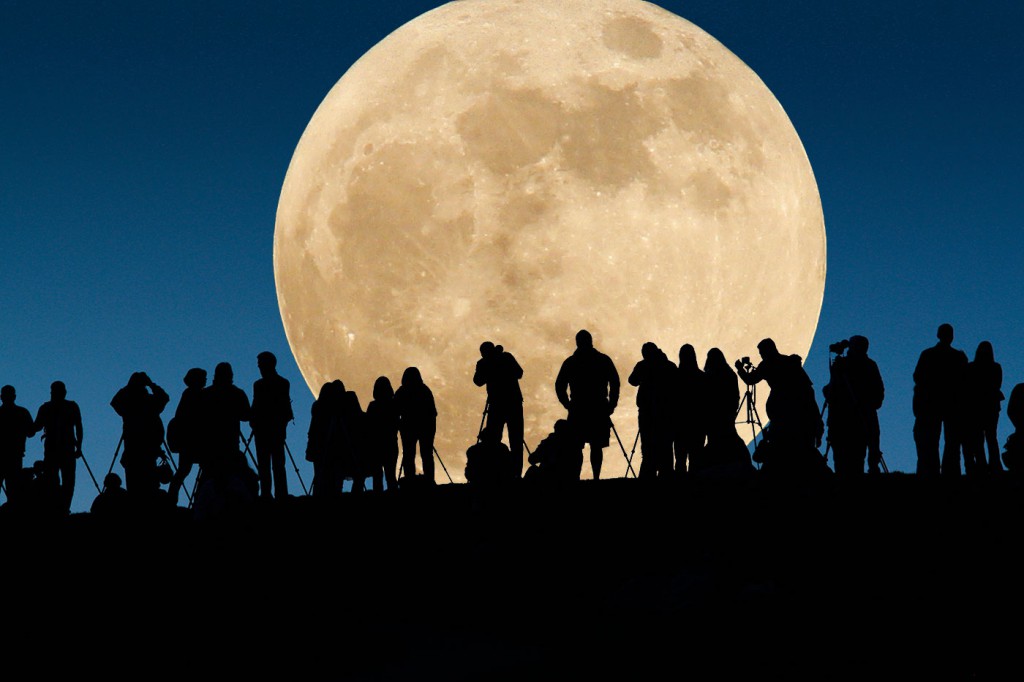 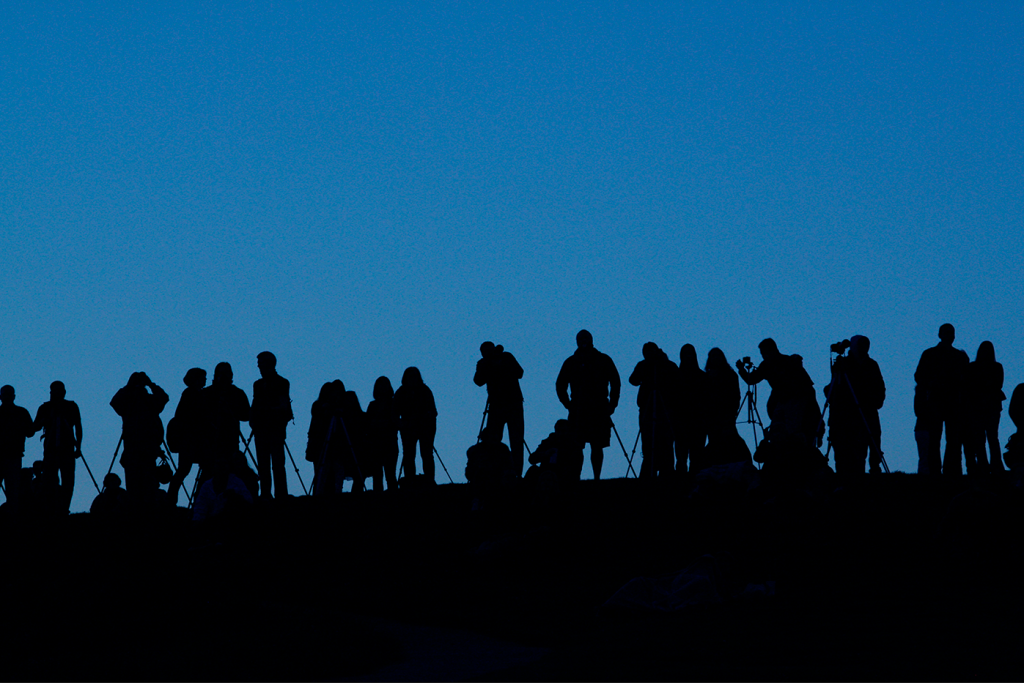 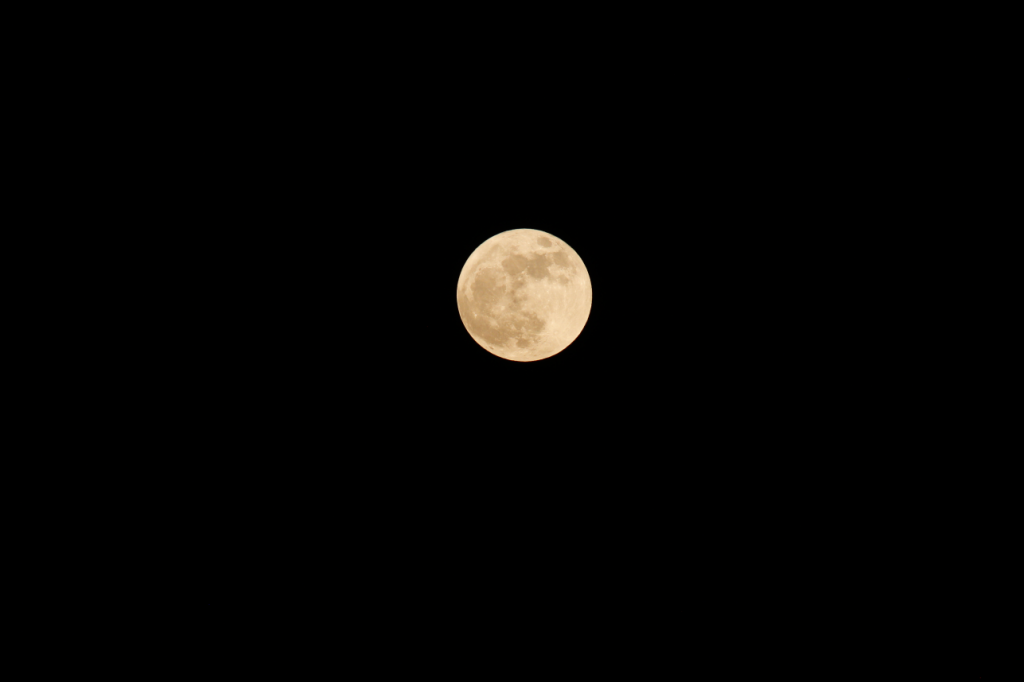 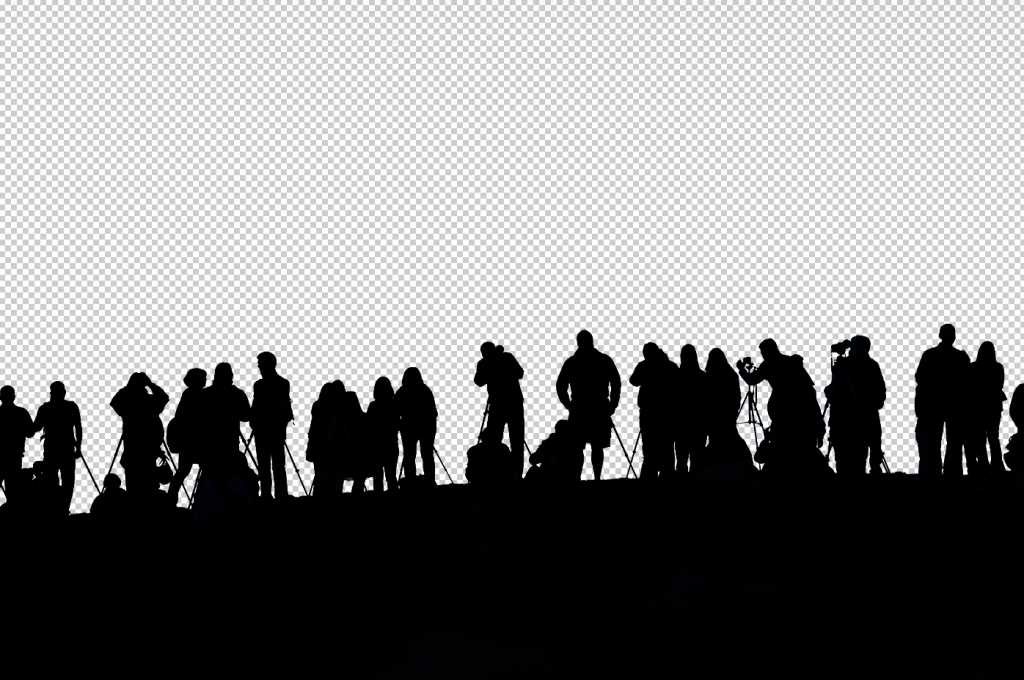 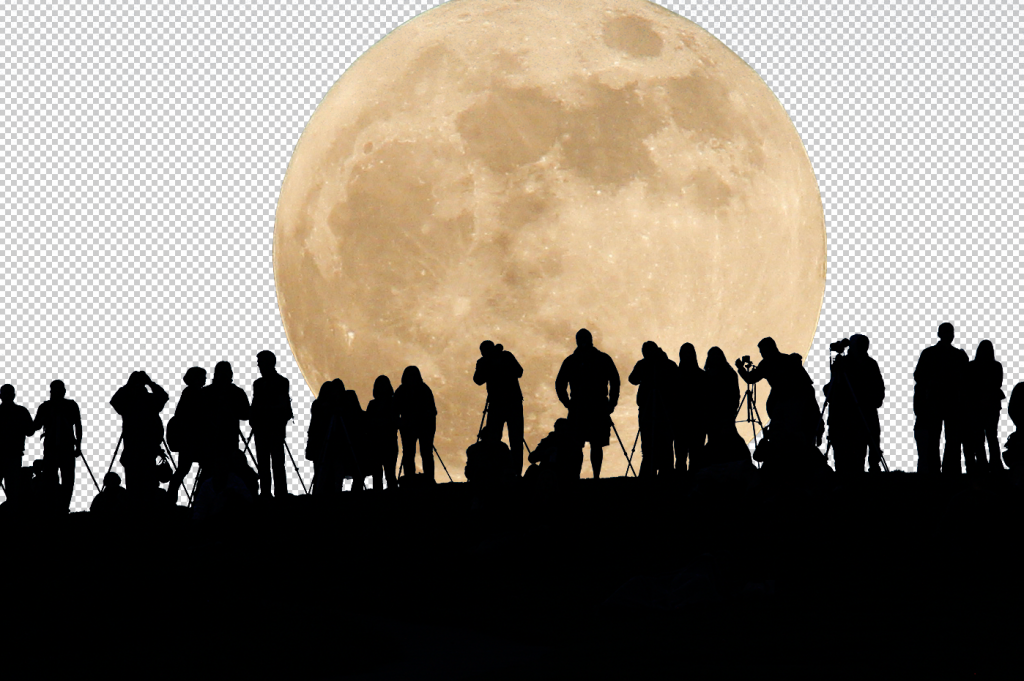 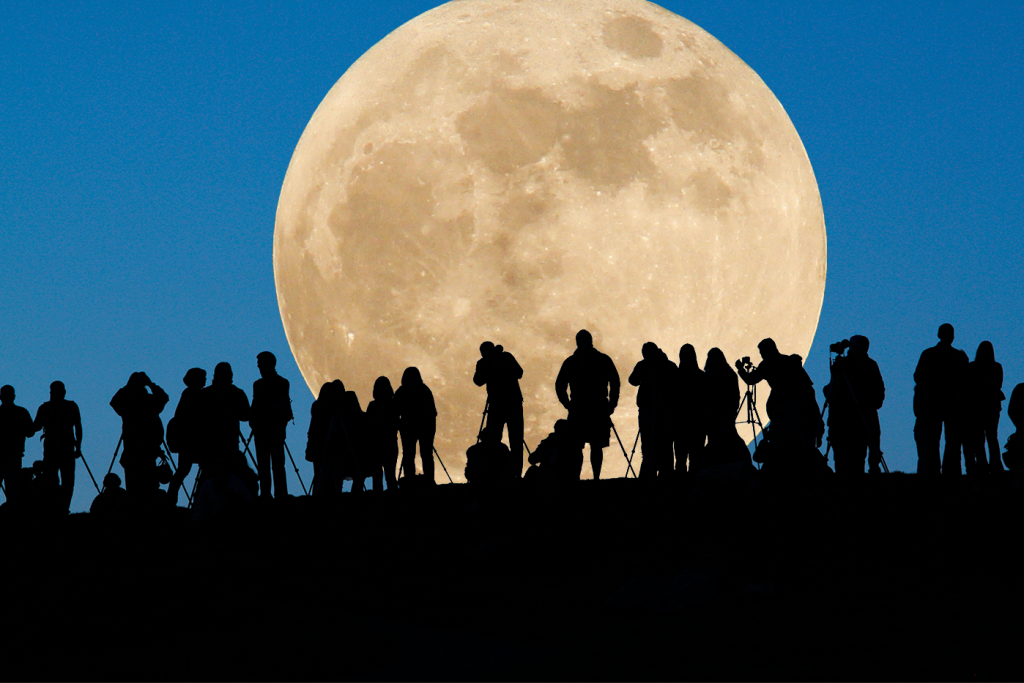 One thought on “Shooting the Moon: combine two shots for one dramatic photo”