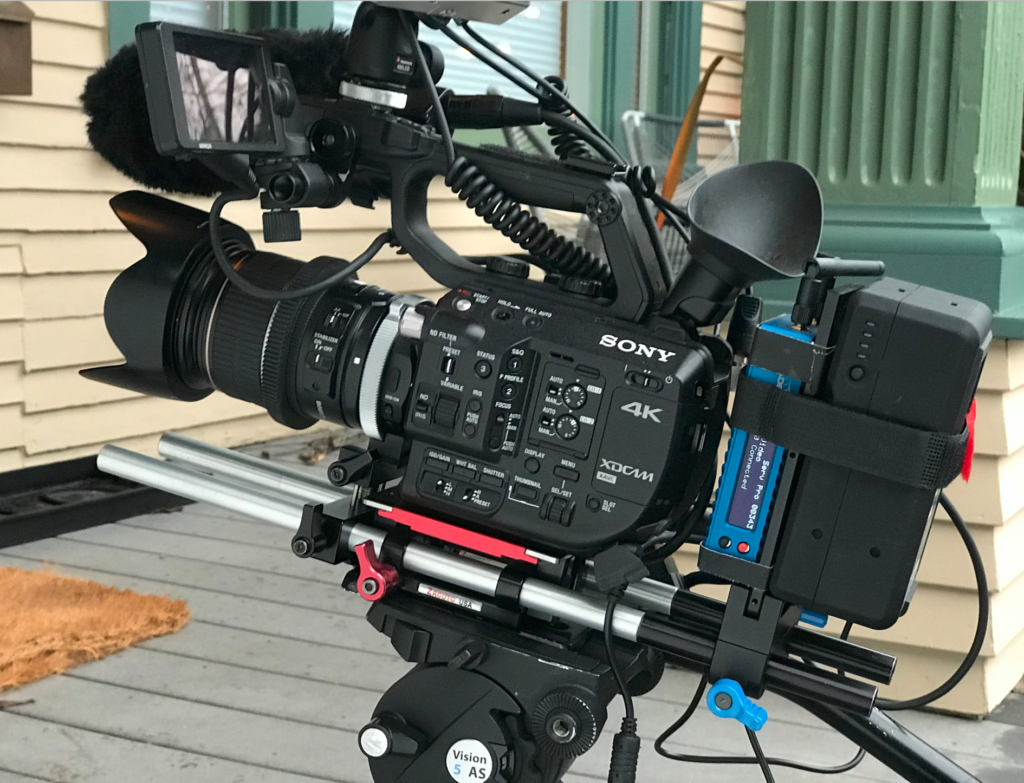 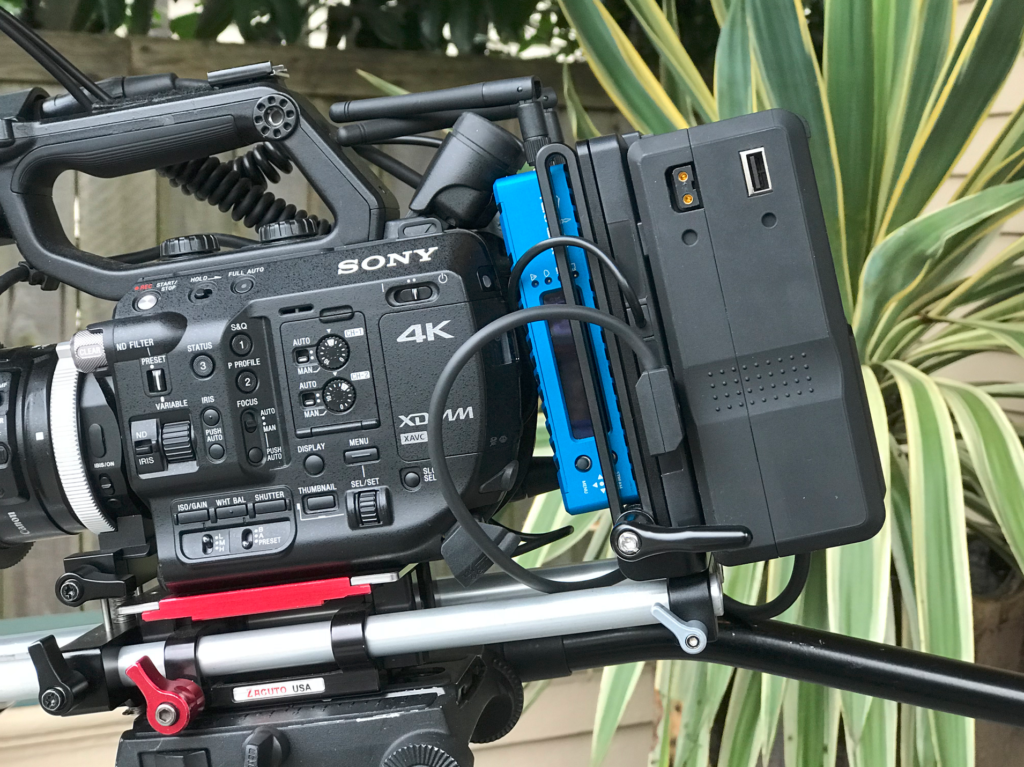 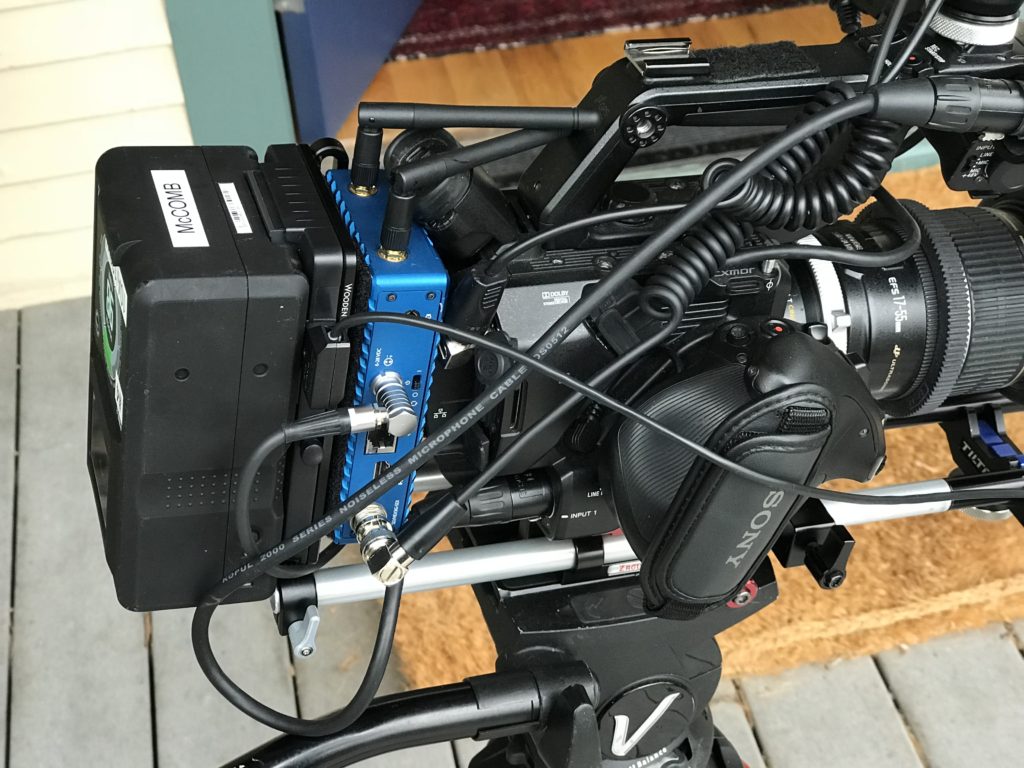 2 thoughts on “Can I power my Sony FS5 with V-mount battery? Yes, but it’s tricky or expensive”