I’ve tried out a lot of filmmaking apps since I began using an iPad last December. But so far only one has become a fixture on nearly every shoot. And it’s not even specifically a filmmaking app. It’s a $49 business app called Omnigraffle. 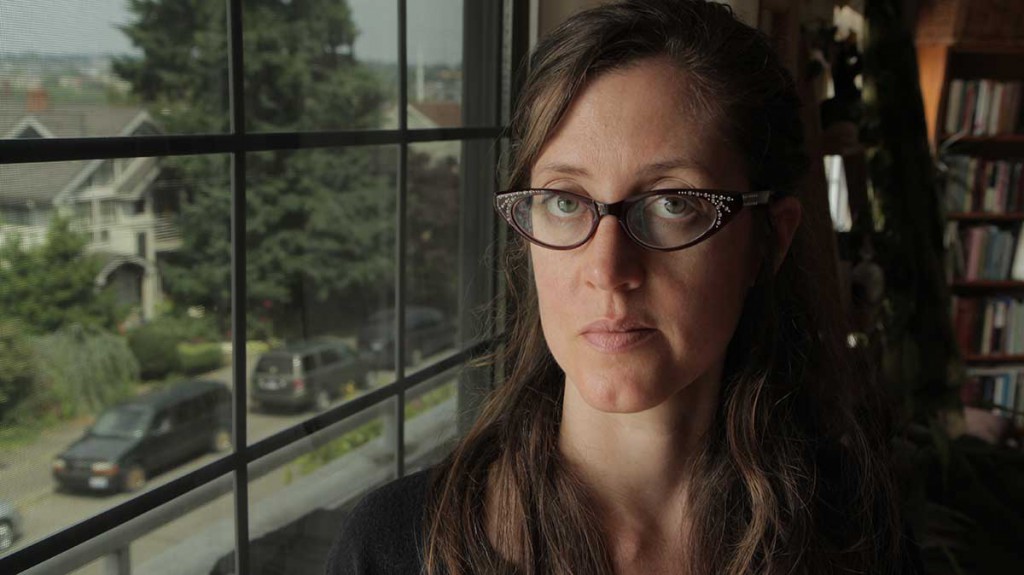 I use Omnigraffle to plan my lighting, even on simple interview setups like this one, which used simply window light. But it’s never as simple as it looks, is it. Here’s the process that works for me.

While I’m location scouting, I begin to sketch my plan on the iPad version of the app. It can be very simple, like so: 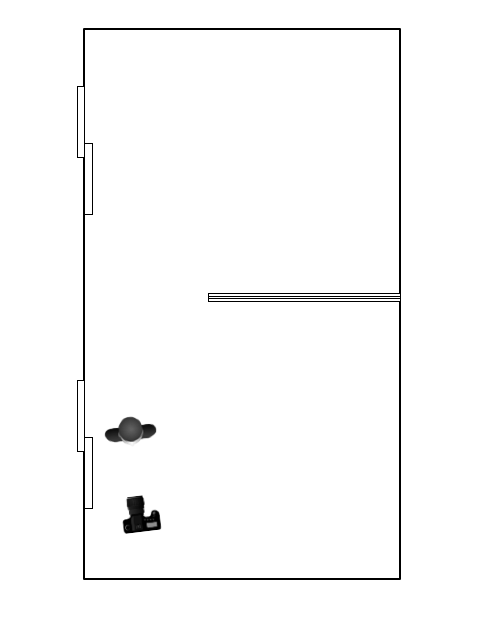 Then, I’ll email the file to myself via the built-in share tool (under Diagrams, press and hold the diagram icon to call it up). Then, I’ll open it with the more powerful desktop version of the app (which costs $99) where I’ll revise and enhance the plan (see below). 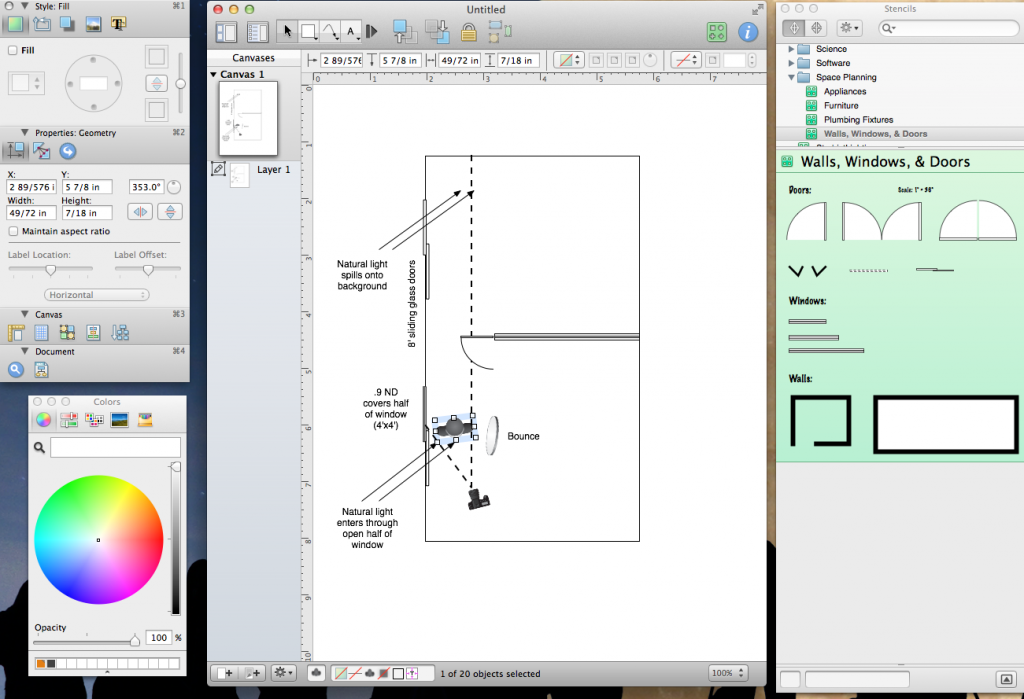 This is a lighting plan so simple that it doesn’t contain any artificial lighting! I used just two things to augment the lighting in this shot: a 4′ wide roll of Lee ND .9 filter gel, and a collapsible reflector disc. Check it out: 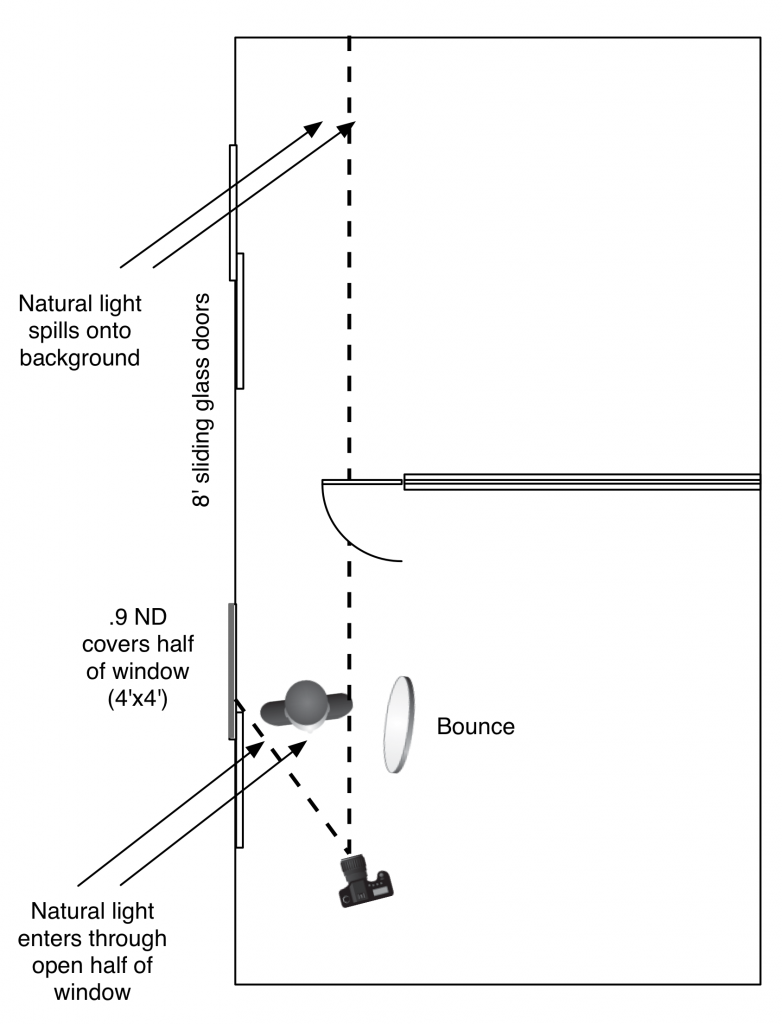 The trick to this natural lighting setup is to have a window that is large enough to split in half: one half you allow light to come through, the other half you cut down 3 stops by covering it with the roll of .9 ND gel. Place the subject just at edge of the ND covered portion of the window, so that the full daylight washes over her, but behind her, in the background, the camera sees only through the filtered area. Note that this wouldn’t work if direct sunlight were streaming into the window – in that case, you’d have to place some diffusion over the open side of the window first.

Omnigraffle helps me to previsualize lighting, and it also helps me share the plan with crew.

What’s powerful about Omnigraffle is that you don’t have to be an artist to draw complicated diagrams. The app allows you to install free plugins, called Stencils, which contain objects that you can combine to create your plans. You can find dozens of them at graffletopia.com. Check under the Film and TV category to find the most relevant ones. To install, just double click after downloading and they are automatically loaded. Here’s three of my favorites: 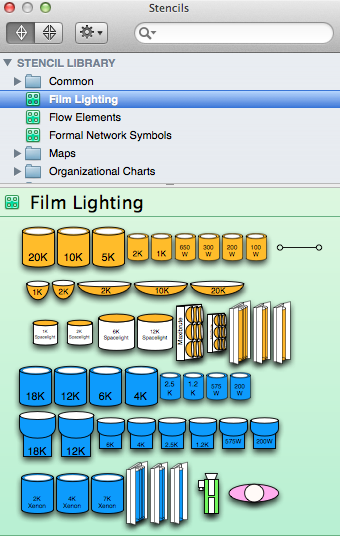 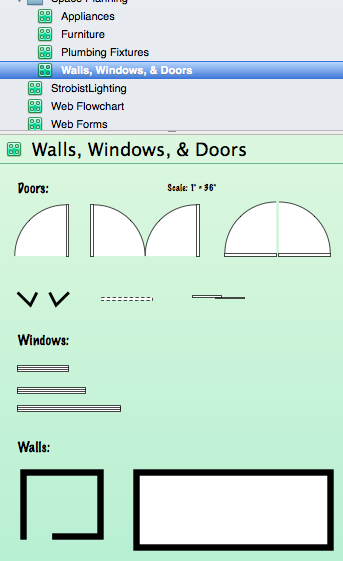 One bug that I’ve encountered: I can’t begin a file on the desktop app, email it to my iPad, and open it. Every time I try, I get this error: 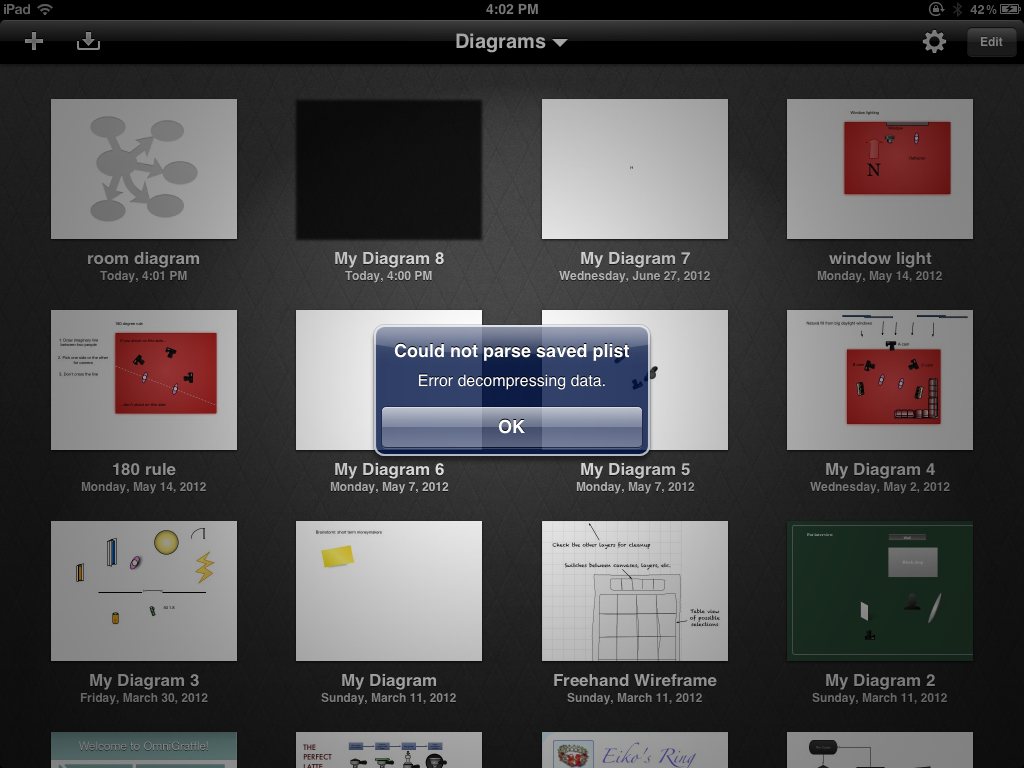 Is it worth the substantial $150 to buy both apps, when free alternatives are available? For me it is, because the free diagraming apps that I’ve tried have no support for downloadable stencils, which is what makes both versions of Omnigraffle so useful to me. I do think that $49 is a lot to pay for any app. But until something equally capable and more affordable comes along, Omnigraffle is the way to go.