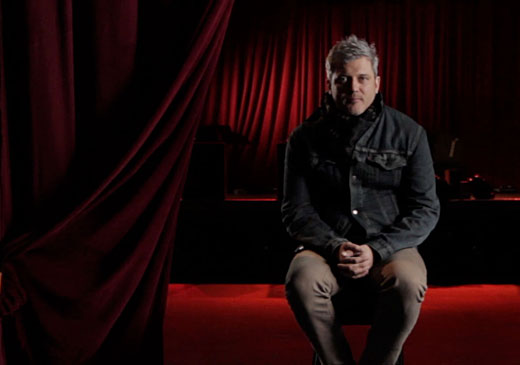 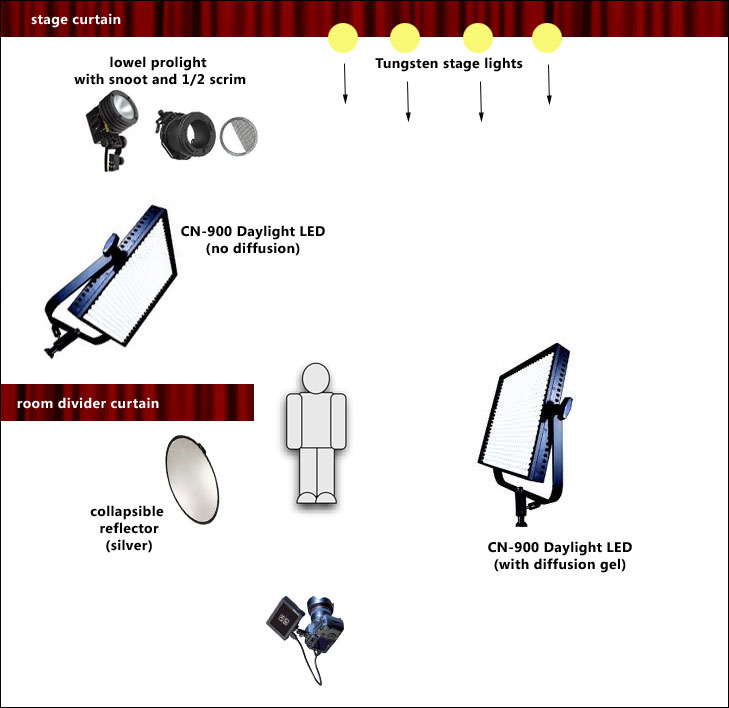 I can’t remember the last time I saw something this cool come from Microsoft. Check it out:

What a nifty idea. But no need to wait for MS to ship something that likely won’t work on Mac anyway: this is a technique that anyone can do immediately by shooting on sticks, grabbing a still frame, putting it in the background, and using a mask to hide the part of the image that has the unwanted motion, while keeping the good bit. Can’t wait to try this one out.