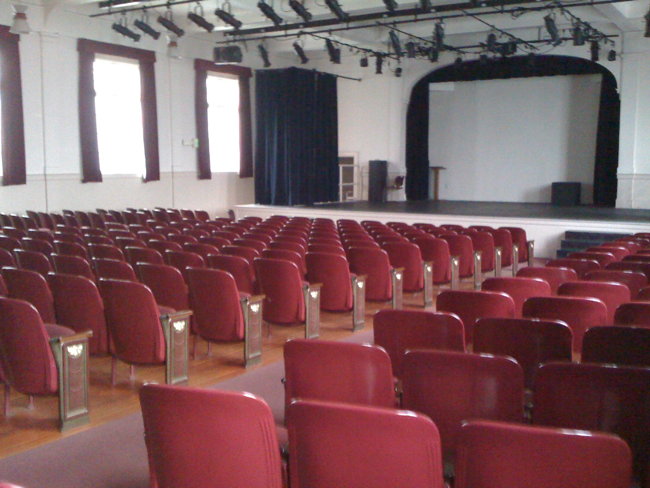 I’m happy to announce that Beyond Naked, my first feature-length doc, completed last year, will have another Seattle screening on April 5 as part of the Made in Seattle: Hometown Documentary Series. The venue will be the beautiful Rainier Valley Cultural Center. Here’s the full festival lineup:

No word on tickets yet – will post here as soon as I have that info. 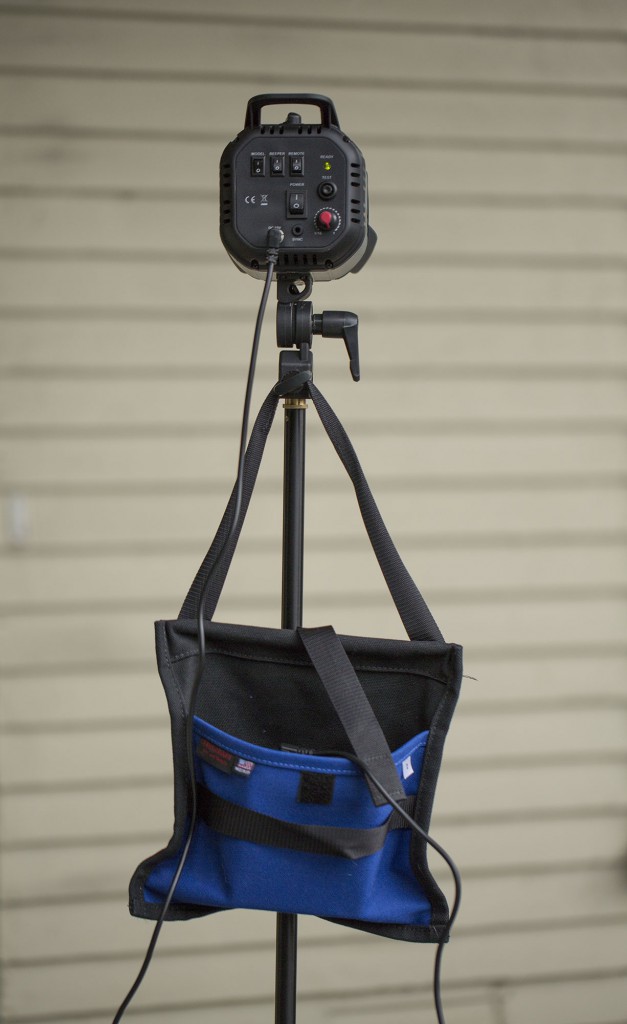 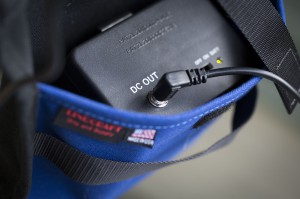