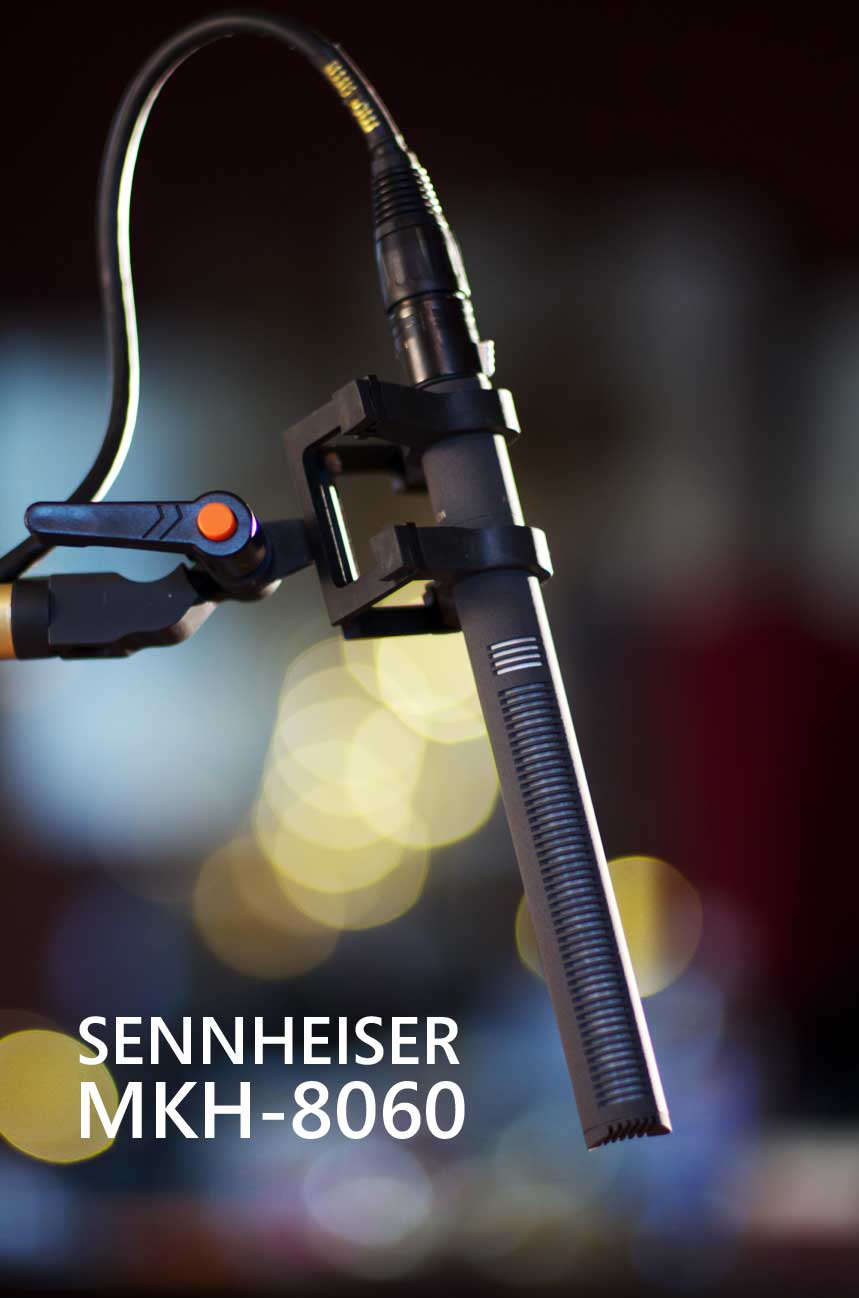 I can hardly believe what Santa brought me this year: a Sennheiser 8060. It’s a mic that I’ve coveted ever since it hit the market six months ago, becoming the instant industry standard shotgun mic for well-financed film and TV productions with it’s nearly $1,300 price tag. My productions aren’t exactly well financed, but after today, they’re going to sound like they are.

Because it’s more important for film to sound great than it is to look great, it can make sense to spend more on a microphone than on a camera. Will this microphone be worth the money? I’ll post a full review and comparison of this mic with my AT875 and Octava MK-012 after I’ve had a chance to use it awhile.